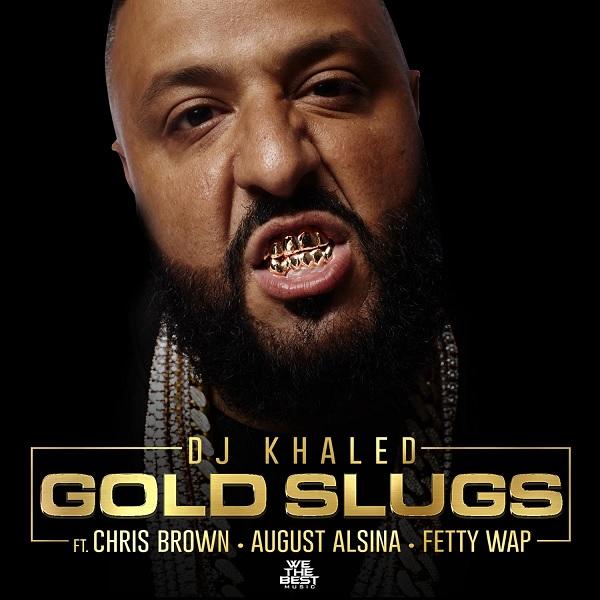 ‘Gold Slugs’ features Chris Brown, August Alsina & Fetty Wap and is more “Hip-Hop” sounding than the other one ‘You Mine‘. Both tracks are having their radio premiere today which we were able to catch for our readers. Stream it below and expect the music video directed by Eif Rivera coming soon as well.