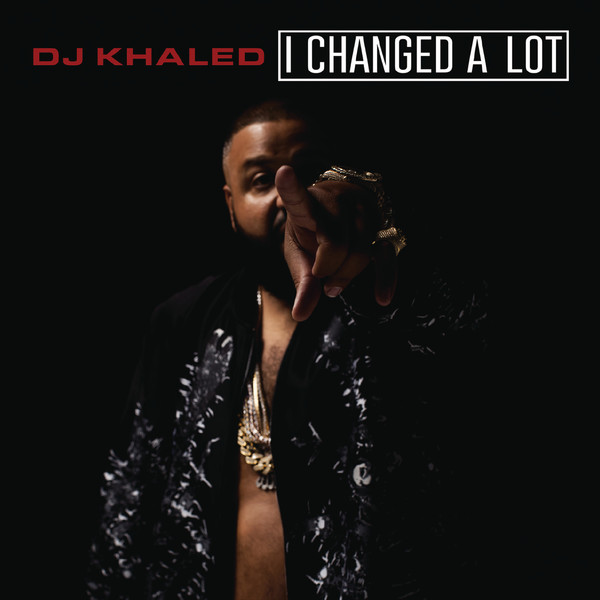 DJ Khaled released two back to back singles last week along with music videos and announced that his 8th studio album I Changed A Lot will hit stores on October 23rd.

Well, the project is now available in some international markets so here goes track #2, ‘I Ride’ which was one of the most anticipated posse cuts that fans were waiting to hear. Stream the Boosie, Future, Rick Ross and Jeezy featured song below and check out his interview on The Breakfast Club this morning here if you missed it.