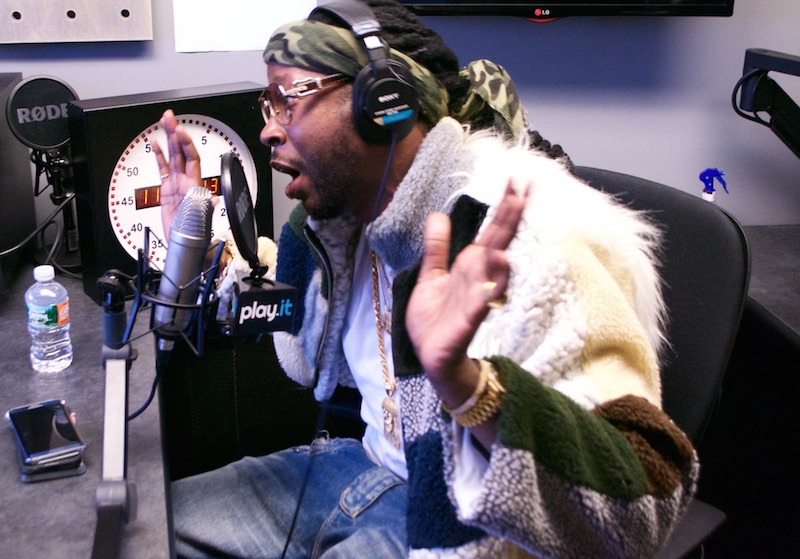 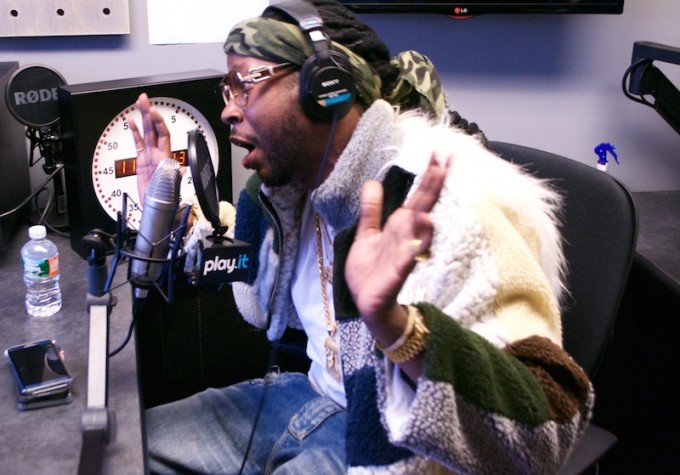 2 Chainz was the latest guest on RapRadar’s podcast earlier today where he opened about his lowkey life these days, doing TV, partnerships with Adidas and other brands and upcoming music.

At the 58 minute mark, 2 Chainz began to speak on his upcoming music projects. He revealed that his next album will be titled B.C.

Said Tity Boi: “It’s gonna be called B.C., like B.C. and A.D. B.C. is Before Chainz,’ obviously. A.D. would be like After the Dope Game,’ After the drugs, everything is a different feel. But B.C. is done. It’s Tity Boi. It’s nostalgic.”

He also went on to announce that he’s got a joint project with Lil Wayne which is titled Collegrove and is coming to us sooner than we think. The two have collaborated numerous times (‘Rich As F*ck’, ‘Yuck!’, ‘Duffle Bag Boy’ etc.) in the past so this was writen. Listen to the full interview below.