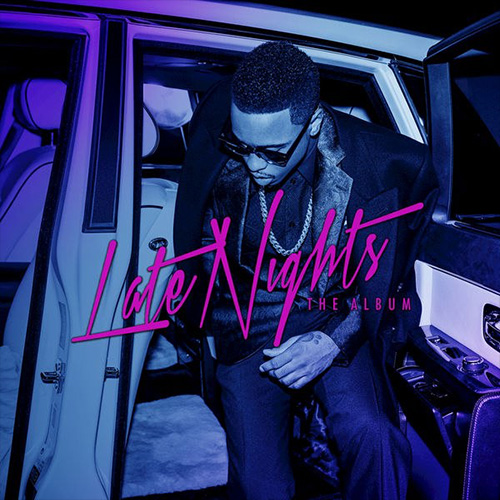 Jeremih’s third album Late Nights: The Album has been delayed for quite some time now and fans have been left disappointed the way its promotion has been handled till now.

After two number 1 singles, ‘Don’t Tell Em’ and ‘Planes’, the singer has a new one out on the radio right now, ‘oui (You & I)‘ which is doing fairly well but there is still no official word on the release date. Last week, a track list surfaced on the internet but we were not sure of its authenticity. But today, snippets from the album have hit the e-streets which not only confirm the tracklisting, but also tell us how hot the album is going to be. Let’s just hope it arrives soon.

Note: artwork is not confirmed to be final