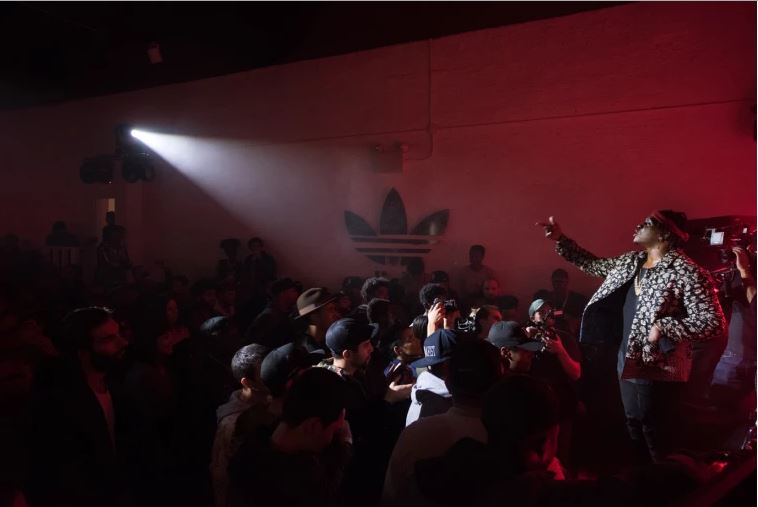 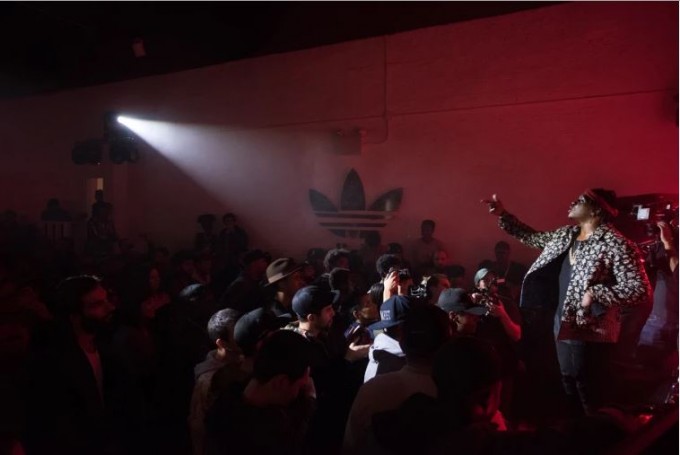 Pusha T is suddenly back in the news. After being announced the new President of G.O.O.D. Music and dropping a new single ‘Untouchable‘, we now have more details about his forthcoming projects.

‘Untouchable’ is the first offering from his upcoming album which is officially titled King Push: Darkest Before Dawn. But the rapper is also set to release another project before the album, he revealed to Fader at a listening event in NYC two days ago which doubled as an event for EQT sneaker which is set to drop November 27.

Kanye West, Timbaland, Q-Tip, Nashiem Myrick, Hundson Mohawke, Boi-1da, and Puff Daddy are some of the producers who will contribute on King Push, while Beanie Sigel, A$AP Rocky, The-Dream, Kehlani, and Jill Scott will assist him on the vocals.

Pusha also touched on the projects in his interview with Ebro In The Morning show two days ago (17 mins onwards):