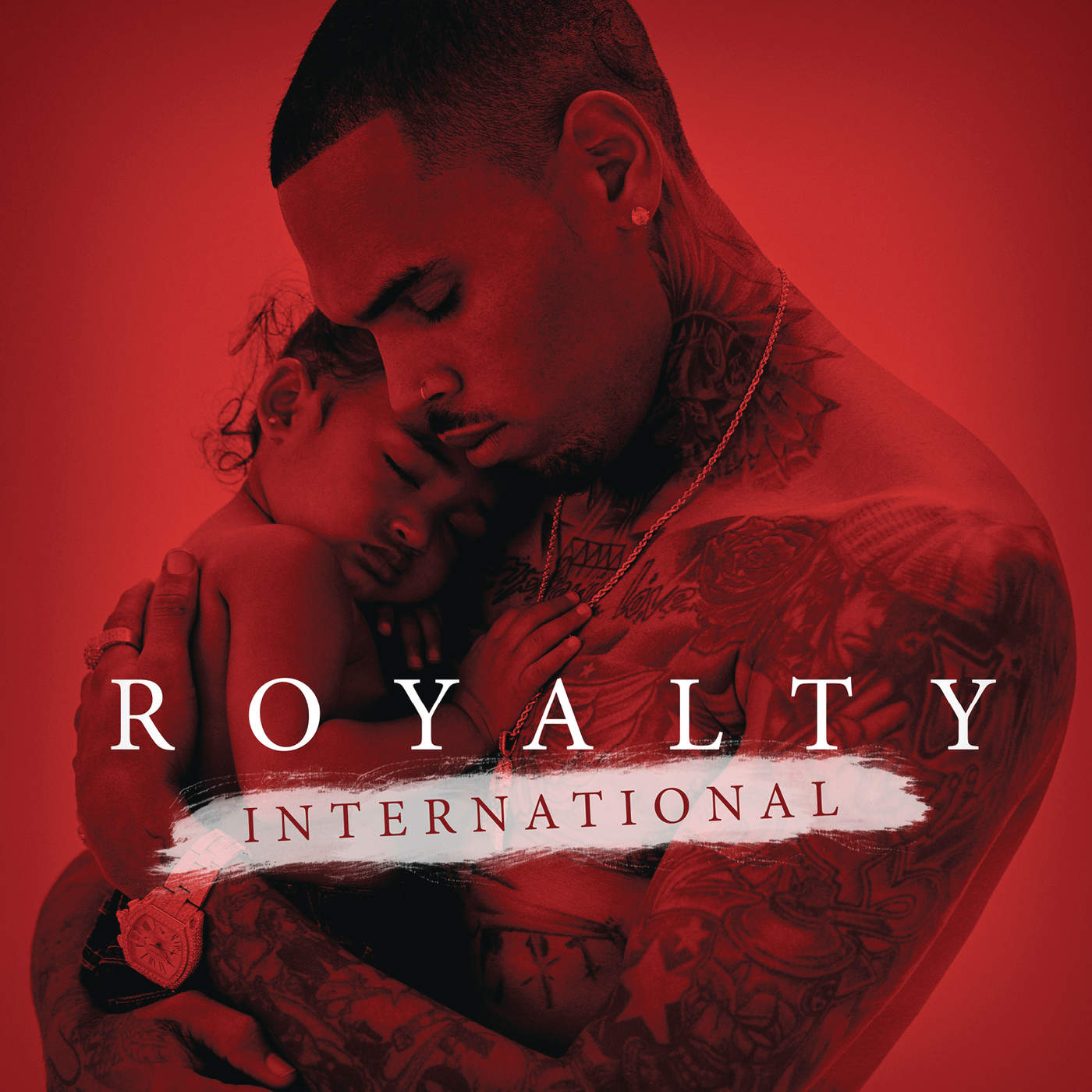 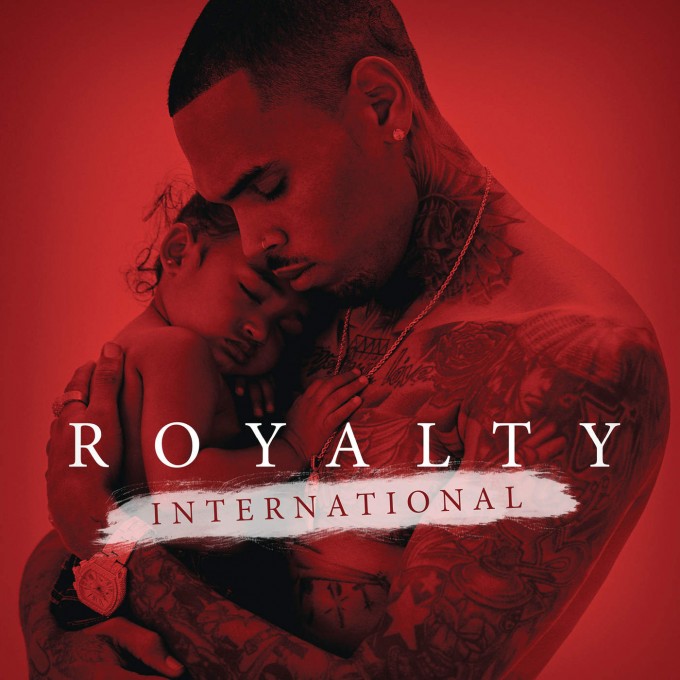 Chris Brown released his Royalty album earlier this month which debuted at #3 on Billboard 200 selling just under 162k (pure sales) in the first week.

But as a holiday gesture for his overseas fans, he has released a 5 song EP called Royalty International which is not available in the US. Two of the songs — ‘The 80s’ and ‘Blue Jeans’ featuring Future were previously out as Japanese bonus tracks (listen here).

The other three – ‘Lonely Dancer’, ‘Shattered’ and ‘Blood On My Hands’ (previously leaked in low quality) are available for stream below. You can support him buy purchasing the project here.

‘Blood On My Hands’