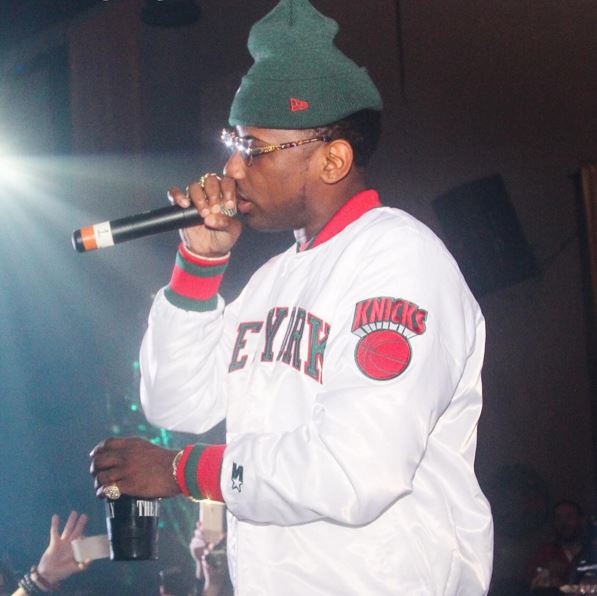 We all know that Fab is a fan of mixing the old school and new school and does it pretty seamlessly. Here’s a new song which Hot 97 premiered during his interview titled ‘Nu Gambino’, a play on ‘Wu Gambinos’ from the Only Built 4 Cuban Linx… album.

Produced by Mark Henry (not the wrestler). Listen below.