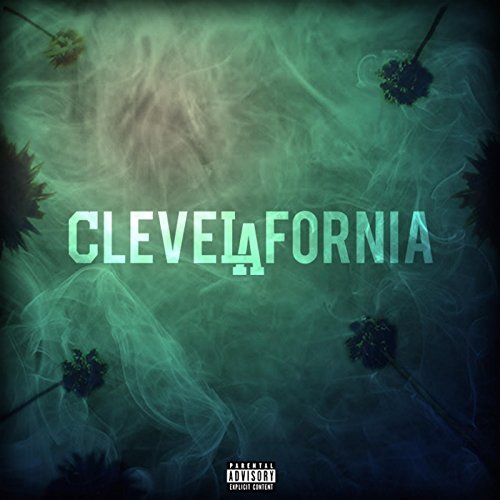 King Chip has put out two ‘Fat Raps’ songs over the last few years (listen here and here). He was known as Chip Tha Ripper at that time.

To fans’ surprise, the Cleveland rapper has decided to release a third installment of the song, this time getting Earlly Mac into the mix along with the regulars — Chuck Inglish, Curren$y and Big Sean. You might recognize some of Sean’s raps from his Cosmic Kev freestyle last year. The song appears on Chip’s brand new album CleveLAfornia which is available now.