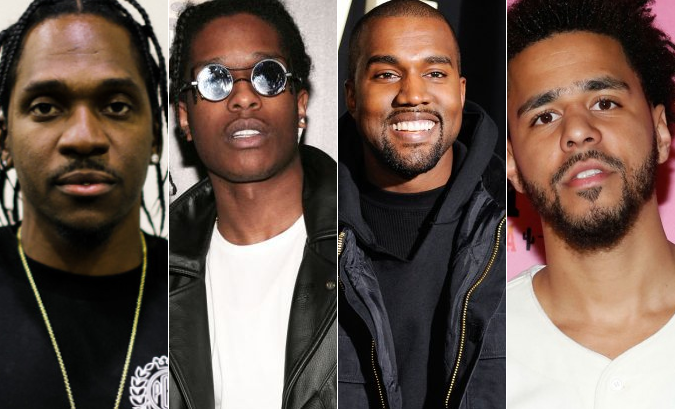 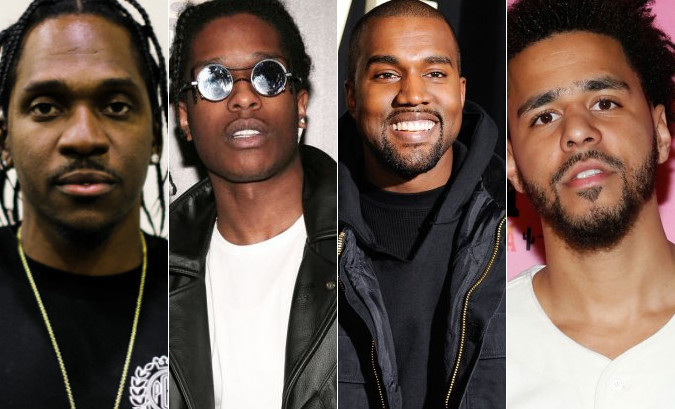 Pusha T will release his new album Darkest Before Dawn – The Prelude on December 18 via G.O.O.D. Music/Def Jam (peep the track list here).

The 10 song project serves as a prequel to his main studio album King Push which is expected to release in April. Before it arrives on digital servies and retailers tomorrow, here’s the one track which we were really looking forward to hearing — ‘M.P.A. (Money P*ssy Alcohol)’ Feat. Kanye West, A$AP Rocky and The-Dream with J. Cole on the production. Now that’s a big lineup.

Listen to the result below and purchase the album here.