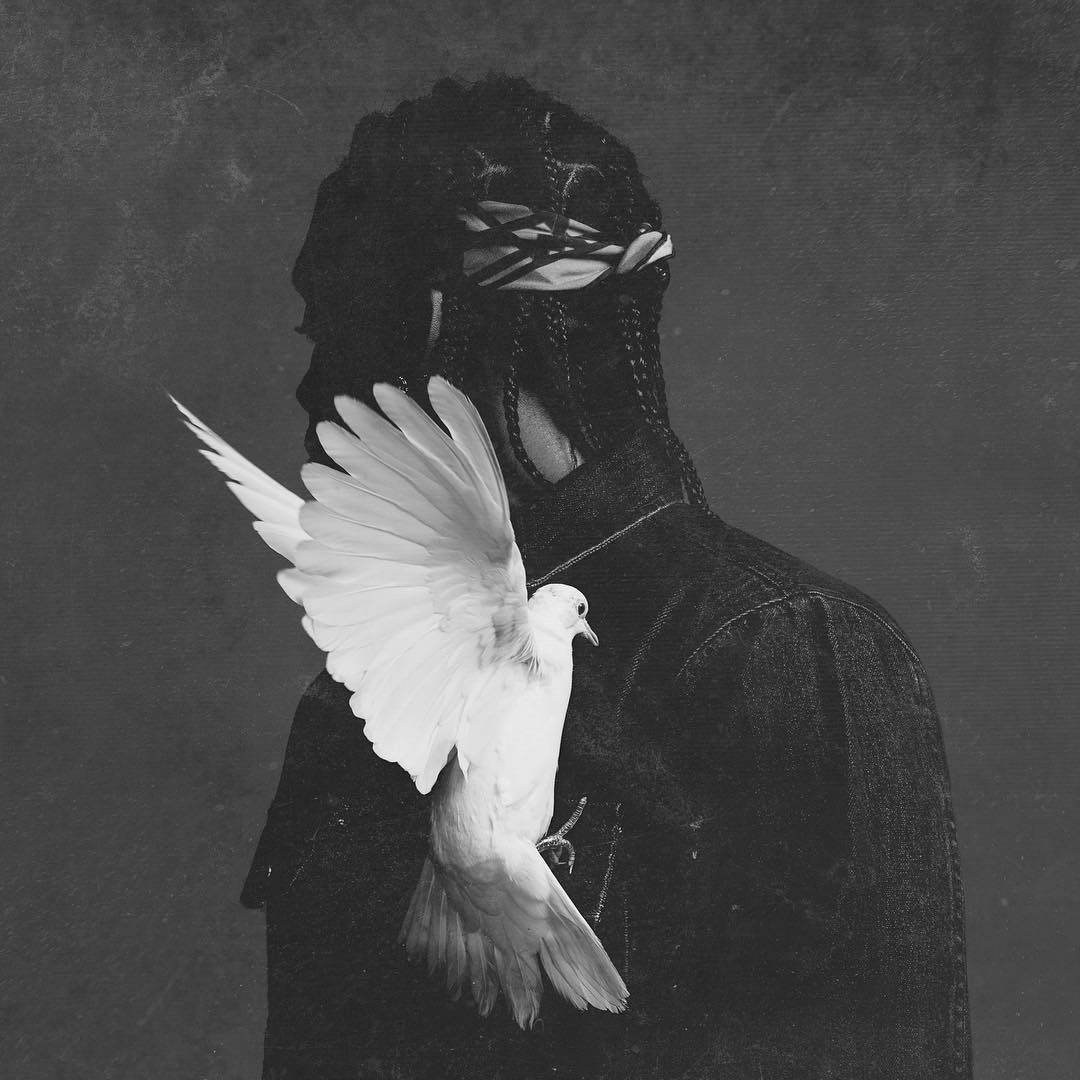 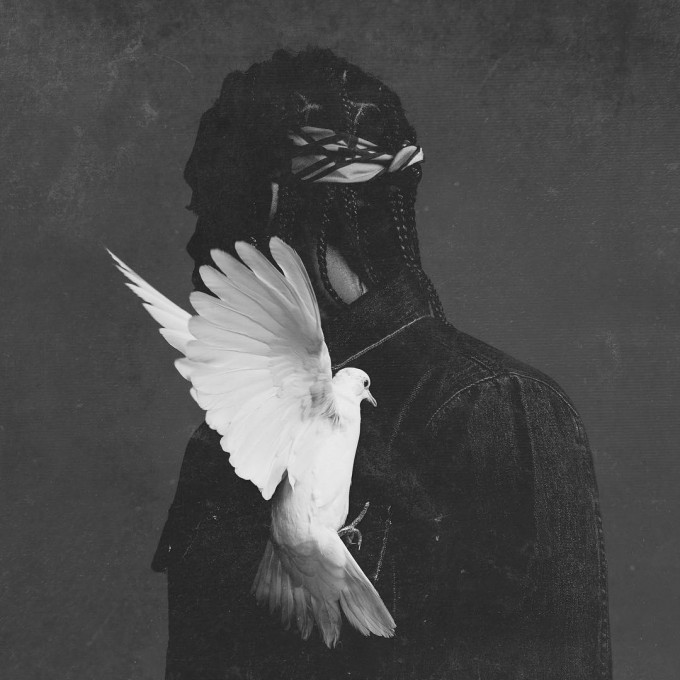 Pusha T’s album Darkest Before Dawn: The Prelude comes out on December 18th which will serve as a teaser for his next album King Push.

Watch the accompanying film on Tidal here and pre-order the album on iTunes on this link.