Yo Gotti – ‘The Art Of Hustle’ (Album Cover & Track List) 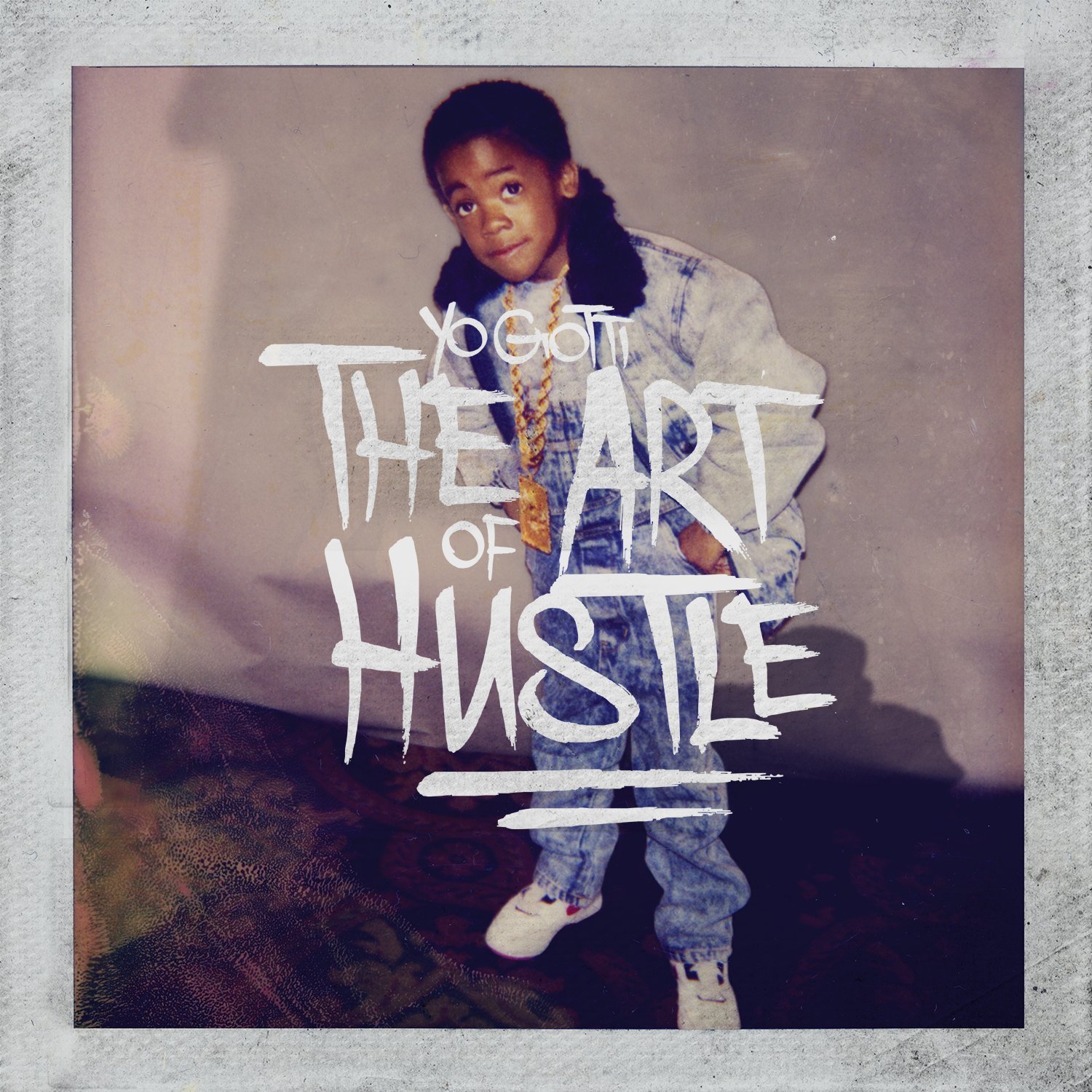 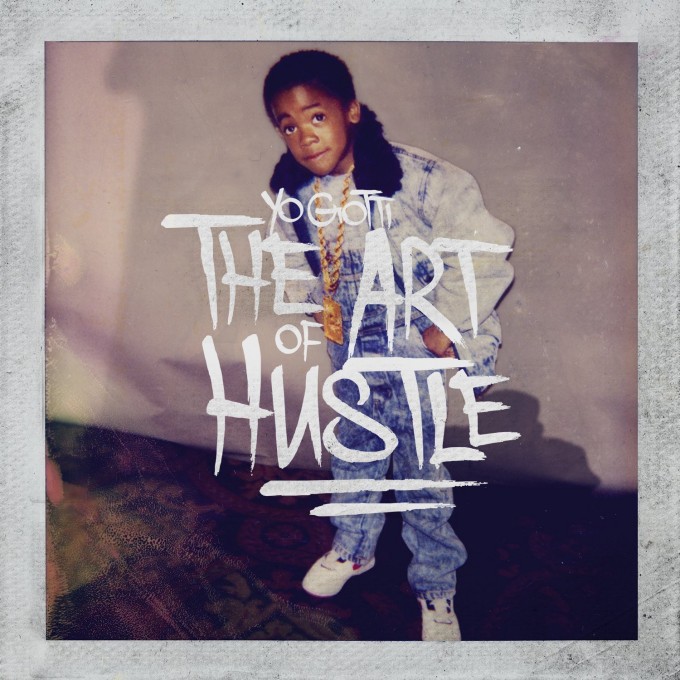 Yo Gotti was originally supposed to release his 5th album The Art Of Hustle back in 2014 but failure of his singles kept delaying the project.

The Memphis veteran is now armed with a certified hit ‘Down In The DM’ which is spending its 2nd week on top of Urban radio charts. With the new found energy, Gotti will finally release his much awaited album on February 19th. Today, HHNM is giving you the first look at both the standard (above) and deluxe (below) edition artwork for the album which stars a young Mario Mims. 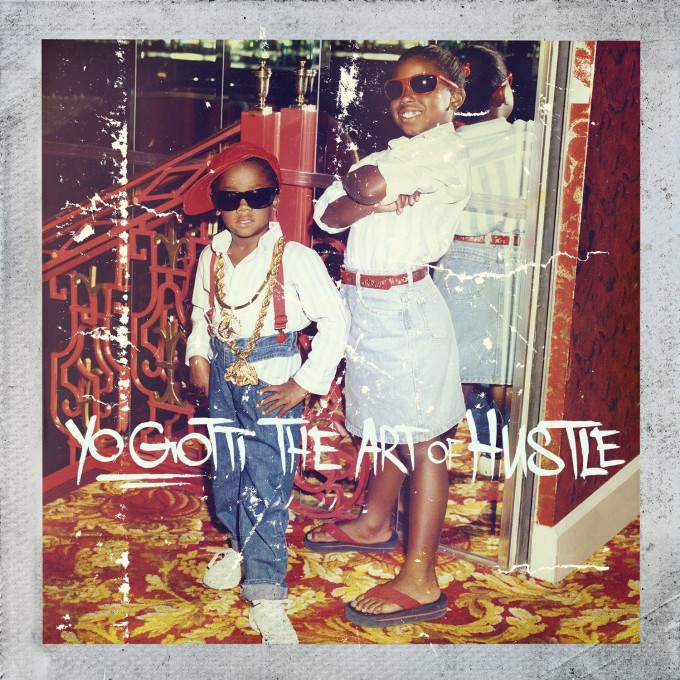 Available for pre-order on iTunes