Kanye Releases ‘Famous’ Ft. Rihanna As 1st Single from ‘The Life of Pablo’ 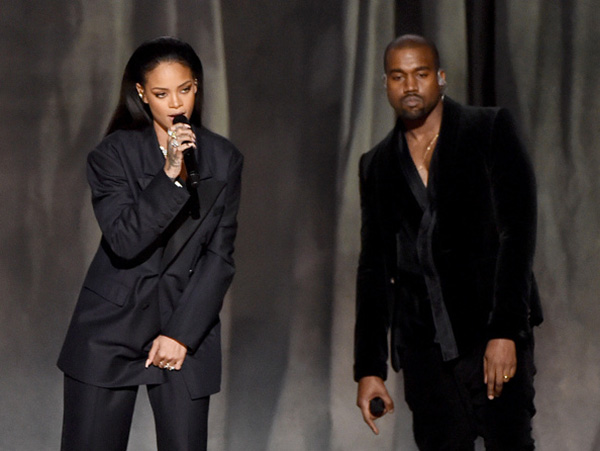 UPDATE: Guess what. The single is now available for streaming on Spotify and Apple Music:

Kanye West has taken his fans through a roller coaster ride for his new album The Life of Pablo. It still remains a Tidal exclusive to this day with a promise from ‘Ye to never release it with another streaming service, retailer or even on CD.

A couple of weeks ago, Kanye issued the first “update” to the album on Tidal, changing the “she be Puerto Rican day wavin’” lyric on ‘Famous’ near the start of the second verse to “she in school to be a real estate agent.” The catchy “Bam Bam” portion was also altered a bit.

The Rihanna and Swizz Beatz-featured song, which became an instant fan favorite from the project, will serve as the first official single from The Life of Pablo, HHNM can exclusively reveal. Def Jam is involved behind the push, sending it to radio stations nationwide already. It will be formally added to Urban and Rhythmic stations on March 28th.