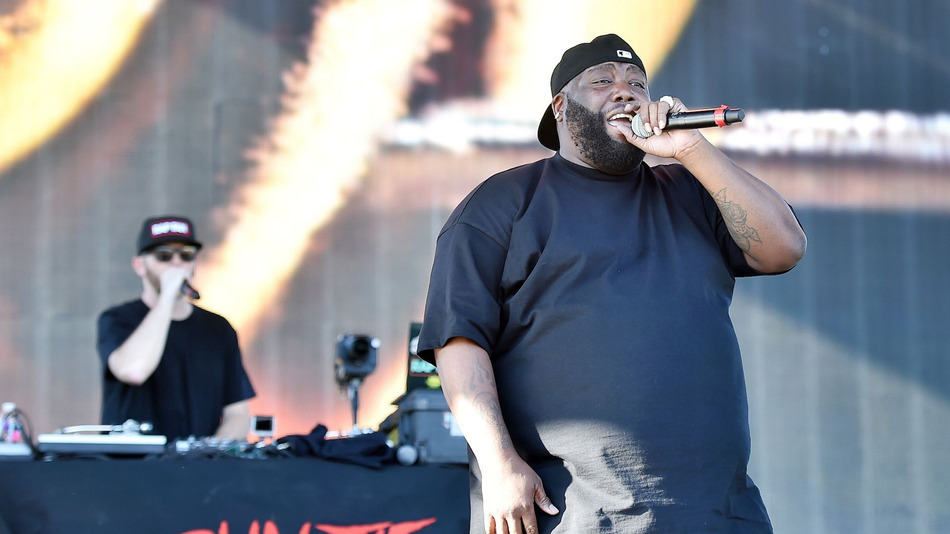 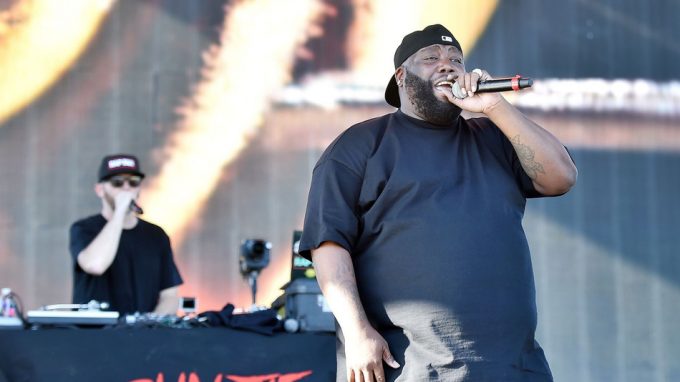 Run The Jewels performed at the 2016 Coachella festival earlier today and as expected, killed the stage.

The duo make a mark right in the beginning with Presidential candidate Bernie Sanders, introducing the duo before their set. In between their their performance, they brought out a surprise guest in none other than Nas who performed his classic song ‘Made You Look’ for the lively audience.

The duo weren’t done yet. As they like to do so often, Killer Mike and EL-P debuted a brand new, yet untitled song during their set, an audio rip of which is available below. It will appear on their upcoming album Run The Jewels 3.