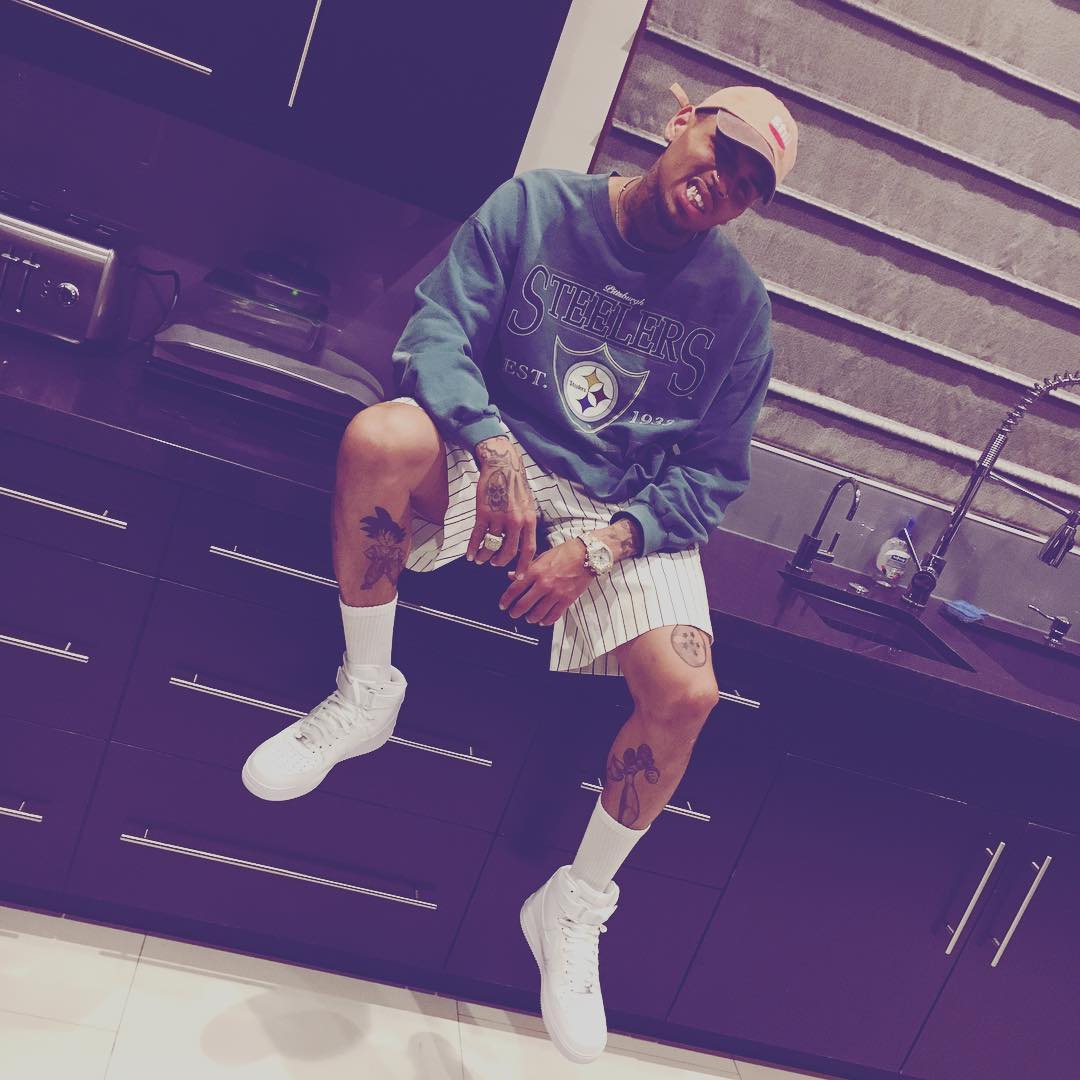 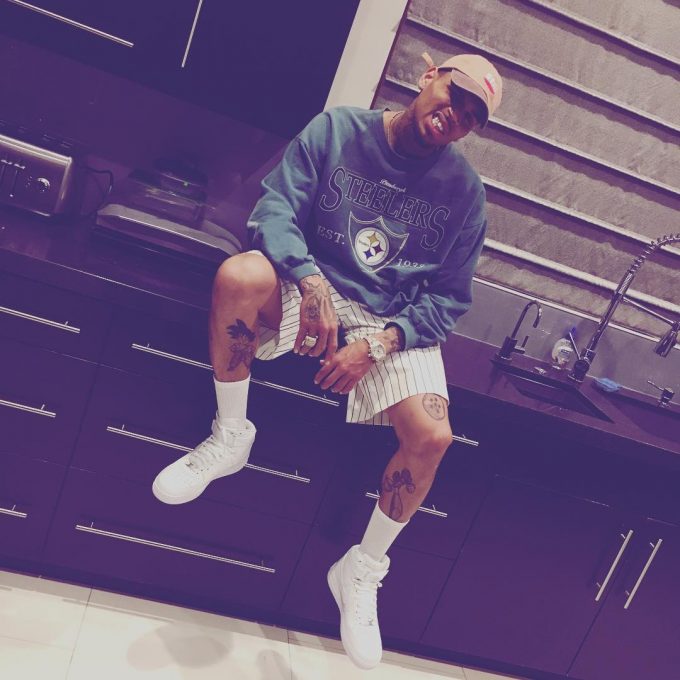 Chris Brown is getting ready to start the run for his forthcoming 8th studio album.

Taking to Instagram last night, the singer announced that his next album is titled Heartbreak On A Full Moon. He later deleted the post but fans were able to catch a screenshot of it. 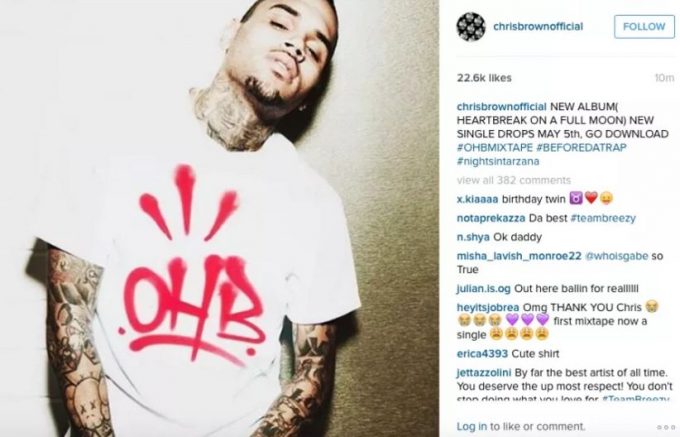 Yesterday, he released his new mixtape Before The Trap with his newly formed group OHB and had announced that his solo single arrives May 5th. It will be interesting to see what sound he goes for this time around.