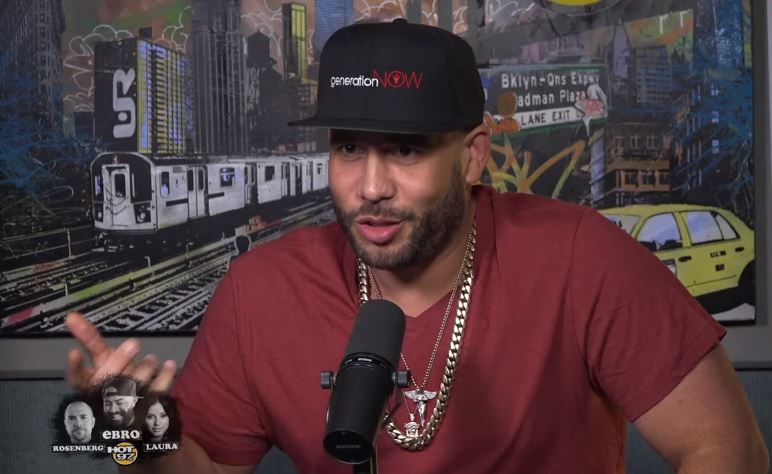 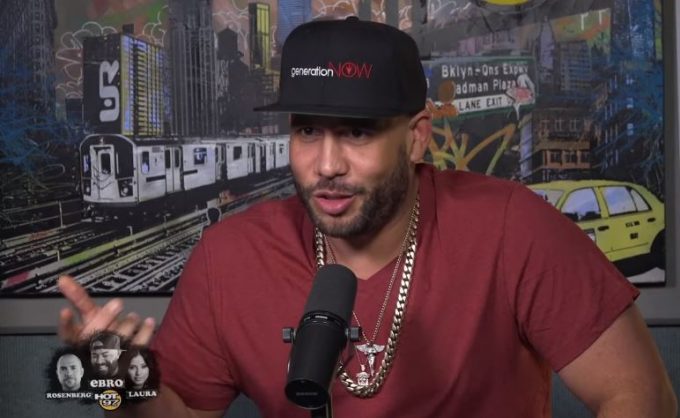 The Drake and Meek Mill beef has been one of the talking points of this year in Hip-Hop and DJ Drama’s name has been thrown in the mix several times. But what really is his involvement in it?

After months of speculation, the veteran DJ has finally opened up about the situation. In an interview on Ebro In The Morning show on Hot 97, Drama revealed that he had to tell Meek that the Drake line on the song ‘R.I.C.O.‘ where he raps “the girl of your dreams to me is probably not a challenge” wasn’t about him like he originally thought.

Meek originally took the bar to be a shot at his romantic relationship with Nicki Minaj before Drama clarified to him that it wasn’t about him because Drake didn’t write the line. Meek then made that into a much bigger deal, supposedly leaking reference songs from Quentin Miller and leveling ghost writing accusations against Drake. Drama makes it clear that the records that came out didn’t leak through him.