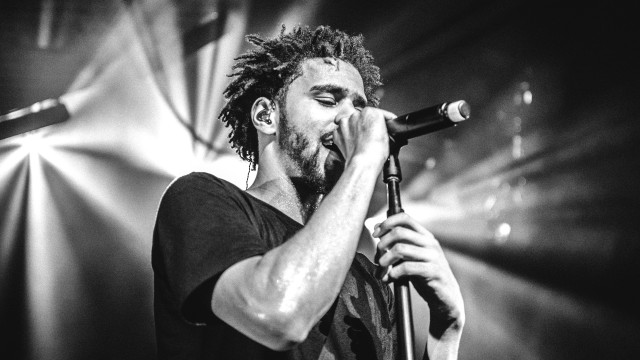 2016 has been a quiet year for J. Cole fans, with the only music dropping being the live version of 2014 Forest Hills Drive. However, the drought is over.

DJ Khaled’s Major Key is officially out in some international markets which means that we have our first new Cole music of the year, ‘Jermaine’s Interlude’. For those of you worried he might just be talking, he does rap.