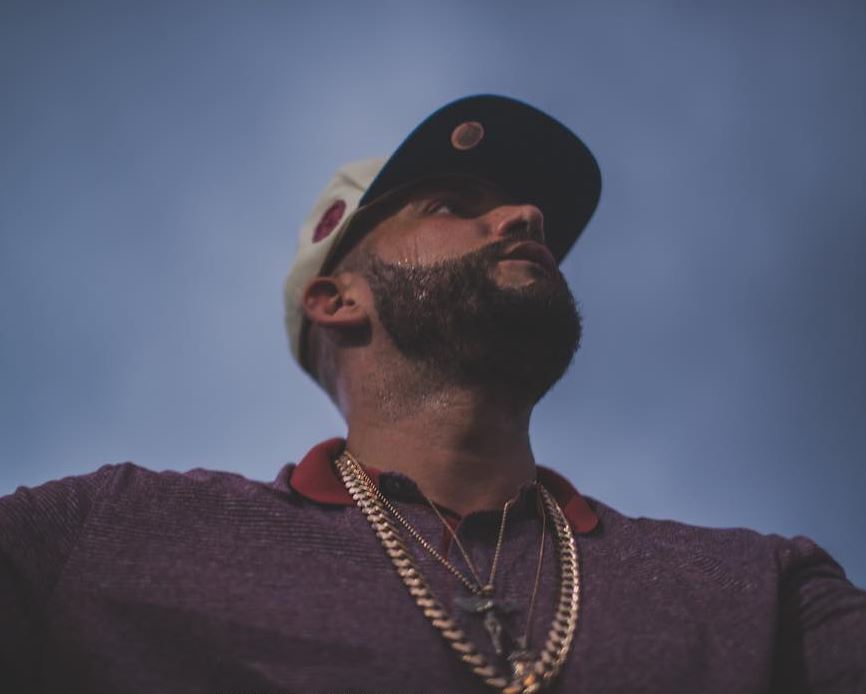 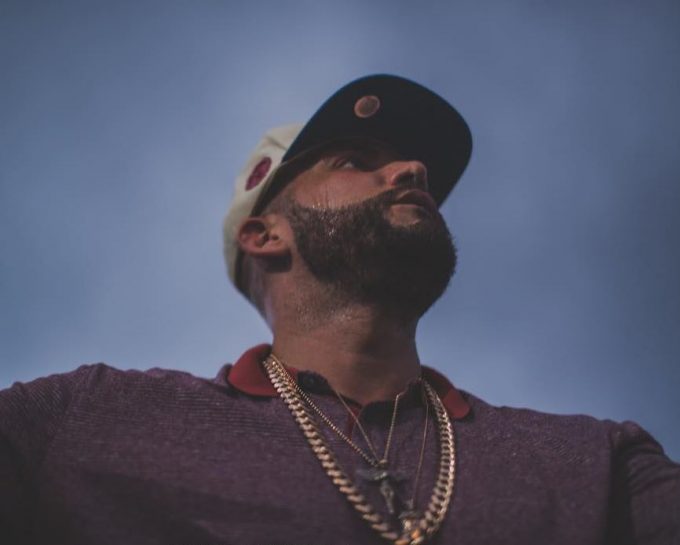 At this stage of his career, DJ Drama needs no introduction. One of the most successful disc jockeys in Hip-Hop, he’s literally been through it all which includes a stint in jail for “bootlegging” after the infamous mixtape raid in 2007 by ATL authorities.

Drama, who “took the fall for Hip-Hop” has been instrumental in taking the careers of major artists like Lil Wayne, T.I. and Jeezy to the next level. Having released 4 studio albums already and collaborated with the who’s who of Hip-Hop, the veteran DJ is now prepping the release of his next album Quality Street Music 2 (July 22), the follow up the original which came out in 2012. The album features the likes of Lil Wayne, Jeezy, T.I., Young Thug, Trey Songz, Ty Dolla Sign, Mac Miller and more.

We spoke to Drama about inspiration behind still releasing albums, having Lil Wayne on the intro to the album & possibility of Dedication 6, producers he worked with on this album, his role in the Drake-Meek Mill beef, meeting Troy Ave after his prison stint, and upcoming work with 50 Cent.

Thanks for taking out the time out of your busy schedule for us. We’ve been longtime fans of yours and I’m glad we’re finally getting to chat.

Yo, they just gave me a run down on you like I don’t know who you are. I been following you for years, I’m a big fan.

Thank you for the kind words. I’m a huge DJ Drama fan, you’re legendary and congrats on everything! Coming straight to your upcoming album Quality Street Music 2. What inspires you to continue making albums at this stage of your career?

Oh man. I guess the music clearly inspires me, the culture inspires me, the people around me inspire me a lot. I have so much going on all the time, I’m wearing various hats at one time. I’m blessed to have a really great team that has pushed me forward in all facets of my career. That has been important factor for sure. Anybody listening to or reading this — it’s so important to have a strong team around you and not just a group of yes men. It’s been one of the greatest blessings to me. And I get inspiration from the fact that that once upon a time, I wished for and dreamed of this and I’m making sure I never take this for granted. I love what I do and I feel blessed to realize my dreams. It’s like the NBA — you want to continue winning rings. Every year is a new year and it’s new players in the game and new hall of fames. You want to do this and end up on your own VH1 Honors, you know what I mean.

Definitely. A lot of artists out there are going for digital only releases. What made you decide to continue putting out a traditional album available on CD as well?

I let the record label handle that part of it (laughs). You gotta ask that question to the record label. My job is to make the best body of work I possibly can and it’s their job to present it to the people.

A lot of people have trolled you on social media about the artwork. Was that your concept?

Oh word? I didn’t catch that, what are they saying?

They’re saying Drama looks like a mini man with a big head on top.

(Laughs) the internet is un-defeatable man, I can’t fight that battle.

Yeah and it’s promo at the end of the day, I’m sure you wouldn’t mind that. You’ve got plenty of guests on the album this time around as well but tell us something about the intro which features Lil Wayne.

I went to go visit Wayne while he was Tree Sounds during one of his visits. It had been a while since we collaborated on an album. I played him a few records and that was one of them. His eyes widened up upon hearing it and we all thought it represented Quality Street Music to the fullest, the success me and Wayne have had, and what we both have meant to each other’s career. It was only right to start off the album like that, the bars he gave me were amazing. It’s really that mixtape Weezy. From what I do, and where I come from, the beginning and the start is everything so it all made absolute sense to have it as the intro to the album.

So is this like a proper song with hook and everything or it’s just straight bars, like a freestyle?

Oh that will be exciting. There are rumors that you and Wayne are working on Dedication 6. Can you tell us something about that?

You know, every time we get together, the conversation about Dedication comes up and since people get so excited about the idea, it goes a million miles further. I can say that it will happen. When it’s time for it to happen.

Who are some of the producers you worked with on the album?

I worked with Don Cannon, C4, C-Note, FKi, The Mekanics.

So very South heavy. In the Hot 97 interview, you finally opened up about the Drake-Meek Mill beef and cleared the rumor that Meek did not get the leaked reference tracks from you. But I wanted to ask you — did Drake ever get in touch with you to personally ask you whether you leaked those songs?

You met Troy Ave with 50 Cent a couple of days ago. How did that go? Is Troy in good spirits?

Yeah, in the best spirits he can be under the situation. We were there to help his spirits out. I went to 50’s office for an interview and I didn’t know he was gonna be there at the same time but I definitely wanted to see how he was doing under the circumstances. He’s good.

Given your good relationship with 50, it was surprising to see him not being featured on the album. What’s up with that?

Oh something is coming, stay tuned!