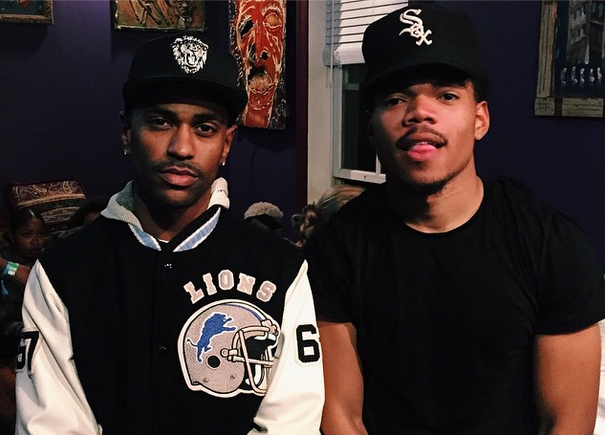 During his interview wih Zane Lowe on Beats 1 Radio, Chance The Rapper mentioned a couple of collaborations he had with Big Sean, Jeremih and J. Cole which couldn’t make Coloring Book due to politics. Most of the different fan bases (sans Cole) involved will be excited to know that one of the records has surfaced.

Instead of J. Cole it features Smino at the end and it is called ‘Living Single’. Hear it below and let us know if you think it could have been placed on Chance’s last project.

UPDATE: Both Chance and Big Sean have addressed the leak. Sean reveals it was a song meant for his upcoming album.

Damn "Living Single" was actually something I was workin on for my album, sucks when people leak something not ready n spoil 4 da listeners

I didn't release a new song, one of my songs were leaked. Idk how to explain to you how that feels, but I doesn't feel good.