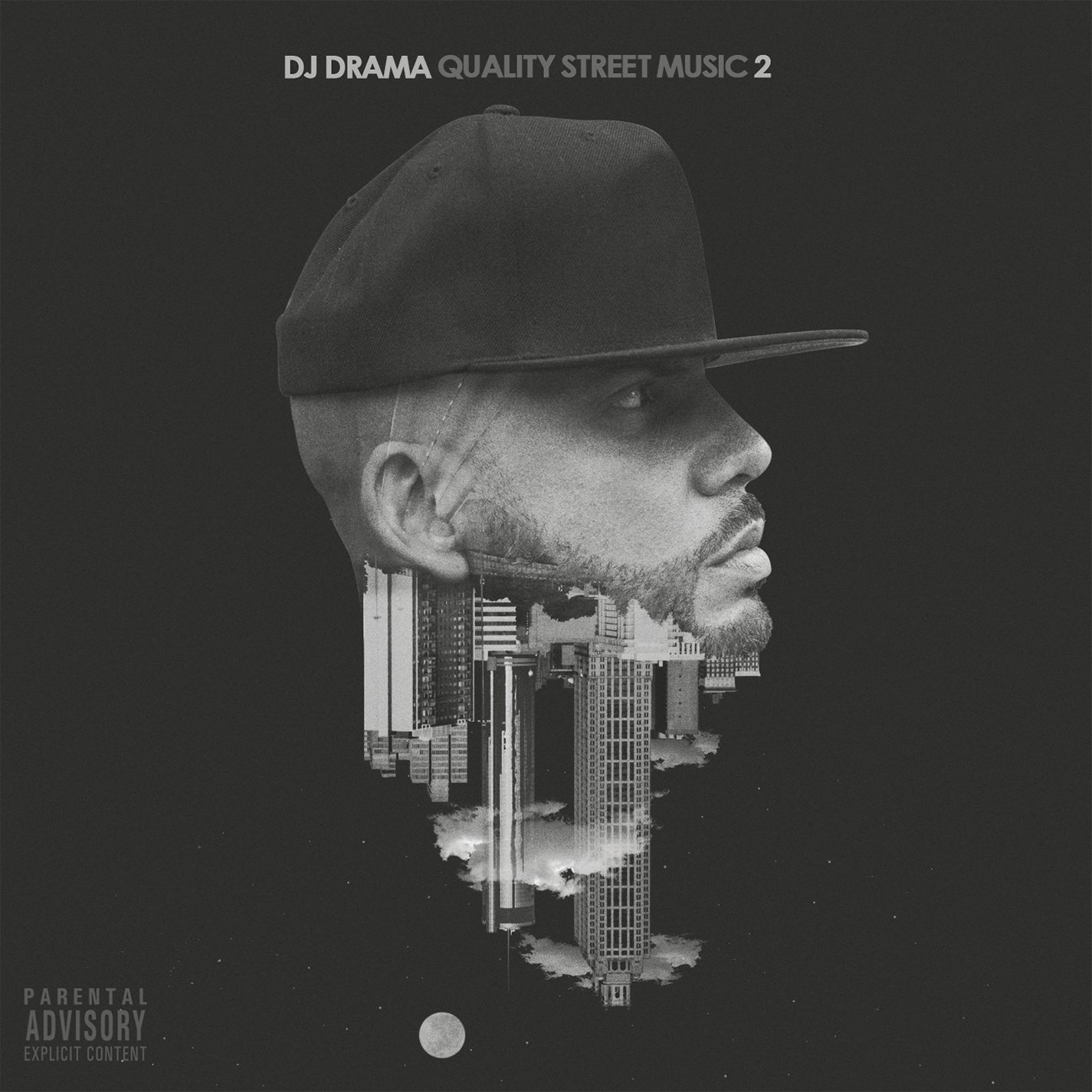 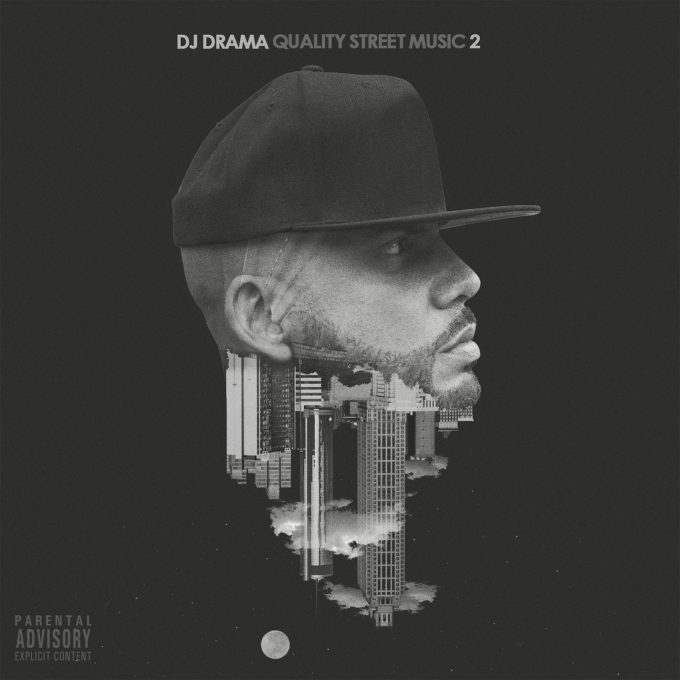 Like many major artists are operating, Drama went live with Ebro on Beats1 to debut a bunch of new songs from the album. ‘Onyx’ (named after the popular Atlanta strip club) featuring R&B killers Ty Dolla Sign, Trey Songz and August Alsina was one of them, and we were able to catch a rip of it. Stream it below. Yup, Drama got another one!