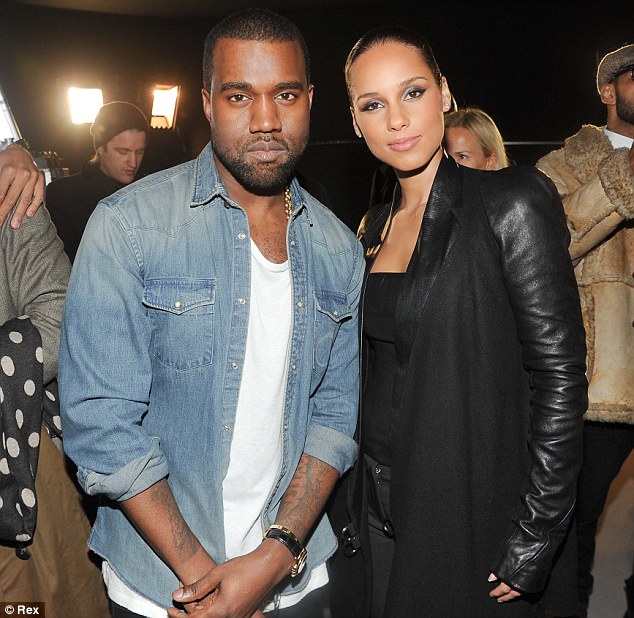 Well, Travis Scott is dropping tons of exclusives to make sure the debut episode of his new Beats1 radio show ‘.wav’ doesn’t go unnoticed. And he’s doing a great job so far.

After premiering his new single ‘The Hooch’ and the remix to Usher’s ‘No Limit’ a while ago, he debuted the official remix of Alicia Keys’ single ‘In Common‘ featuring himself and Kanye West. Stream the radio rip below. ‘.wav’ radio with co-host OG Chase B will air every Friday on Beats1.