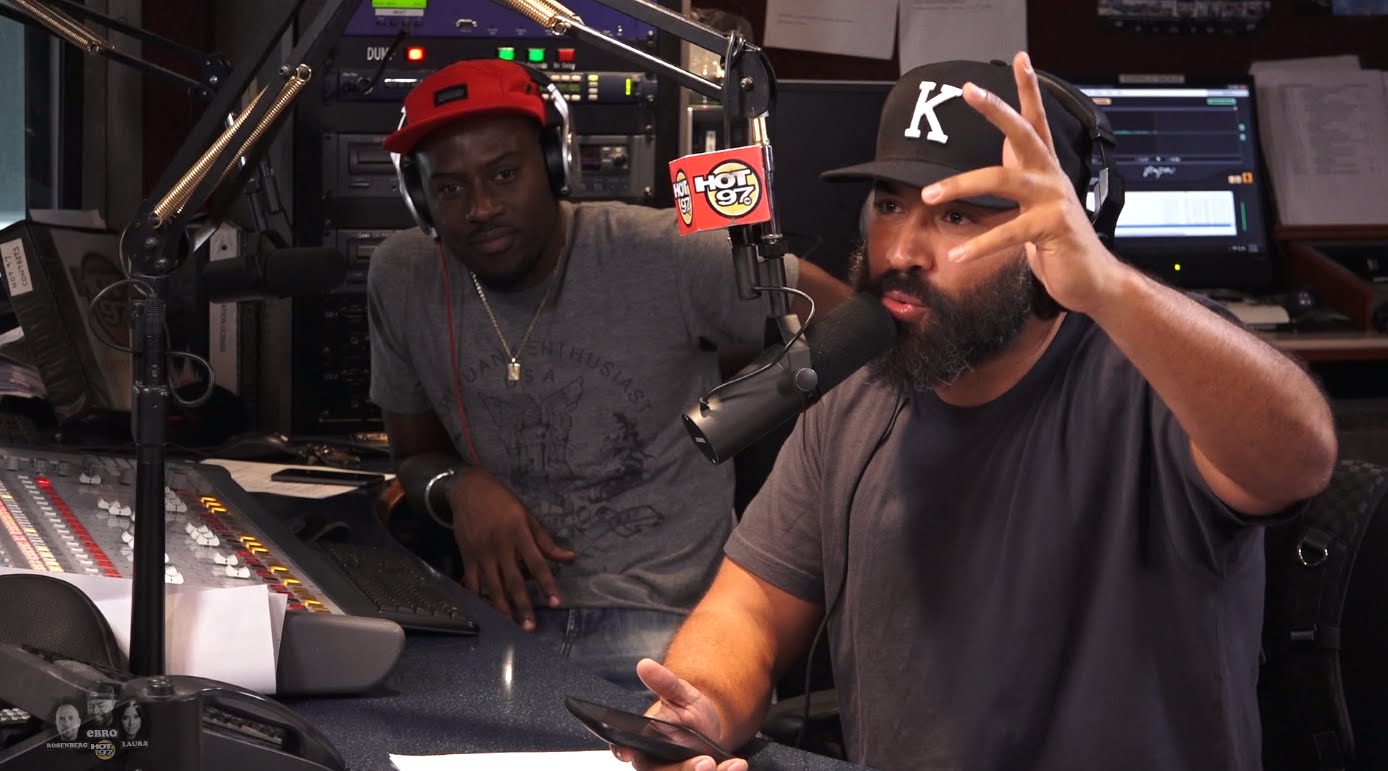 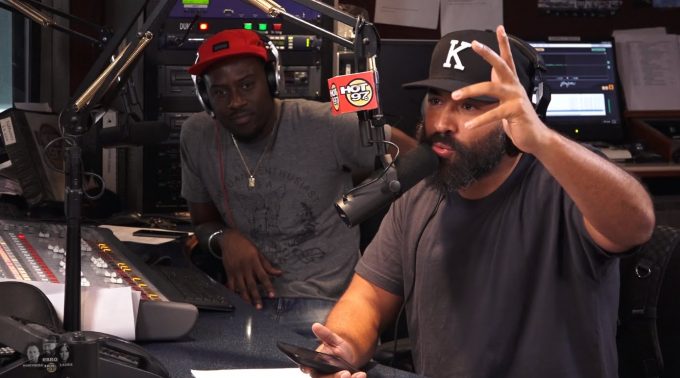 Drake has kept Hot 97’s name alive throughout his 4 night trek of NYC as part of his Summer Sixteen tour.

Drizzy first dissed Hot 97 during the first night and told the crowd he will only go to the station if they fire Funkmaster Flex.

Funk Flex was quick to respond to Drake. During his prime time slot on Saturday evening, the legendary DJ accused Drizzy of not writing his “blackberry” freestyle himself, among other things.

Then came Drake’s reaction at an after party at a NYC club where he mocked Flex as a DJ who talks “bullsh*t” during his prime time slot on radio.

Last night, Drake took it to another level by calling his sold out concert featuring guests like J. Cole, Dipset & more as “the real Summer Jam”. He also took a jibe by saying ‘what Hot 97 has done for New York lately’ and popped bottles with Charlamagne Tha God backstage.

Today morning on Ebro In The Morning show on Hot 97, the hosts Ebro, Laura Stylez and Peter Rosenberg spent a considerable time discussing the situation. Rosenberg took major shots at Charlamagne, saying “only chicks” behave like Charlamagne did when he posed for a photo with former rival Drake. Ebro keeps it civil but warns haters to “not play with him” and claimed that Drake doesn’t stand next to any New York artists.

We managed to gather the relevant parts during the 90 minute show. You can stream it below.