L.A. Reid Admits French Montana ‘MC4’ Was Pushed Back Due To Lack of Buzz 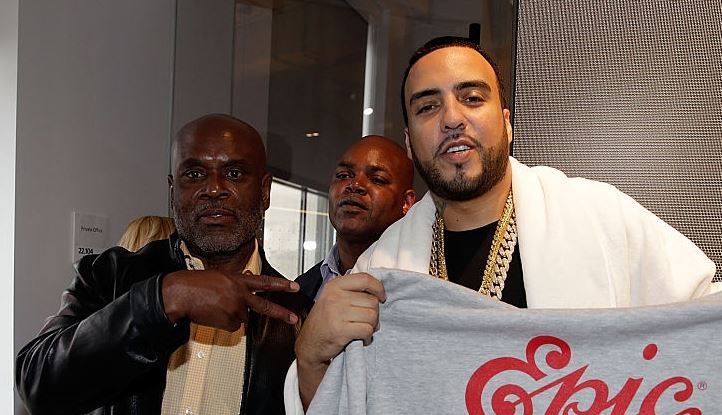 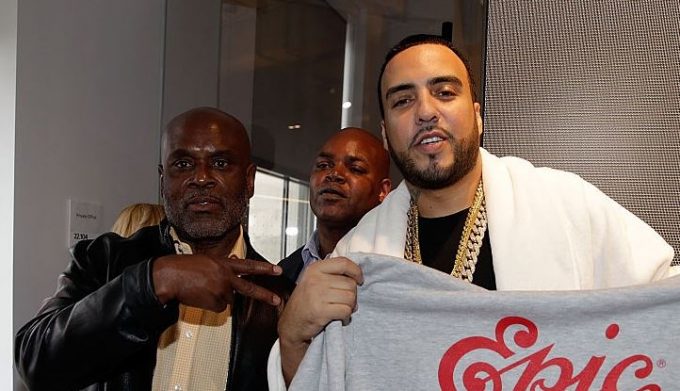 There has been some talk about the unexpected delay behind French Montana’s sophomore album MC4. The album was due to release on August 19th but two days before that on the 17th, French Montana surprised everyone with the announcement that he was pushing it back due to “sample clearance issues.” It was later revealed that the new date would be October 14th.

Due to some sample clearances that are still being worked out, I have to move the album release date. – FM #MC4

Many people, including I, wondered if the lack of sample clearances was the real issue behind the push back or was there something that was not being told to the fans. Unfortunately for French, the move to delay the album was taken too close to the street date of August 19th, and that resulted in the album being leaked on to the internet in its entirety. Target and a couple of international stores reportedly had the CD on their shelves ready for sale despite the push back.

But we now have a clarity on the situation. L.A. Reid called into the Rap Radar podcast a few days ago and spoke on the surprising decision to push back the album at the last minute. Reid, who is Montana’s label head at Epic Records, reveals that they still “had work to do” and were aiming for “monstrous success” which did not happen before the album drop. In other words, there was a lack of buzz around the release so they moved the date back.

Listen to L.A. Reid speaking on MC4’s push back below.