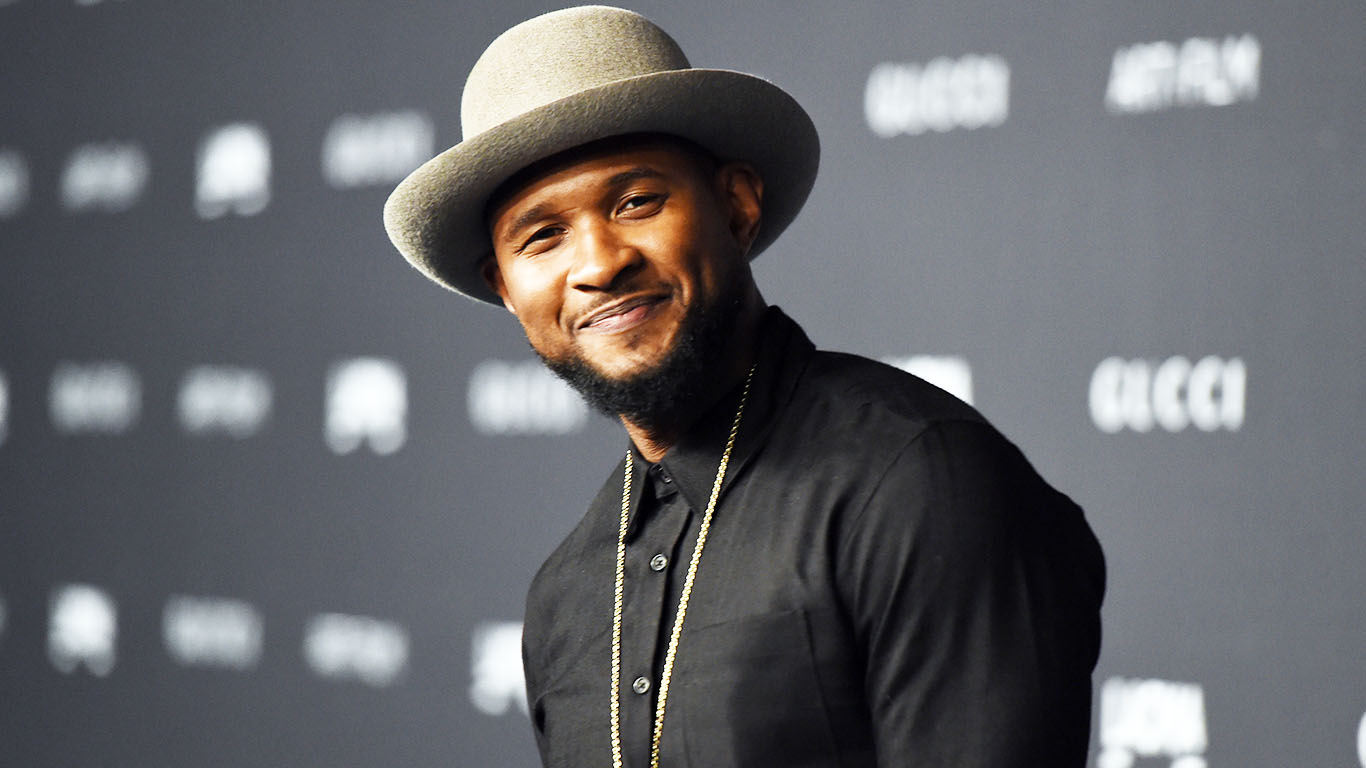 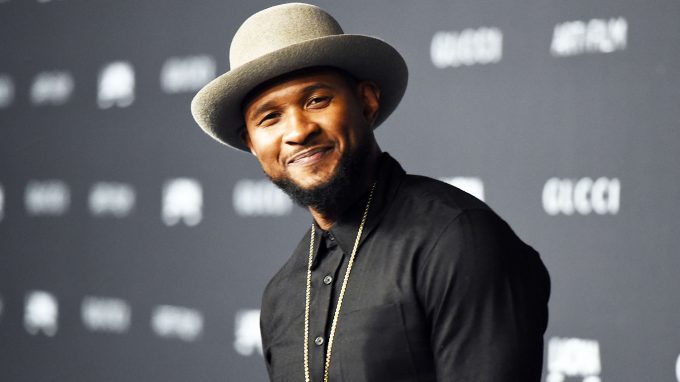 Usher is enjoying the success of his song ‘No Limit’ which continues to rise on the charts every week. It serves as the first single from his upcoming new album Flawed.

After putting out the choreography heavy music video last week, Usher is now prepping the upcoming remix to the catchy song. During a recent interview on Atlanta’s V-103 station, Usher revealed (at the 10:50 mark) that the upcoming “G-Mix” will feature Master P, ASAP Ferg, 2 Chainz, Gucci Mane & Travis Scott. Travis recently released his own remix on his newly launched ‘.wav’ Beats1 radio station so let’s see if the official remix ends up containing the same vocals or not.

He also tells the hosts that he collaborated with a lot of artists on this album which is due out later this year.