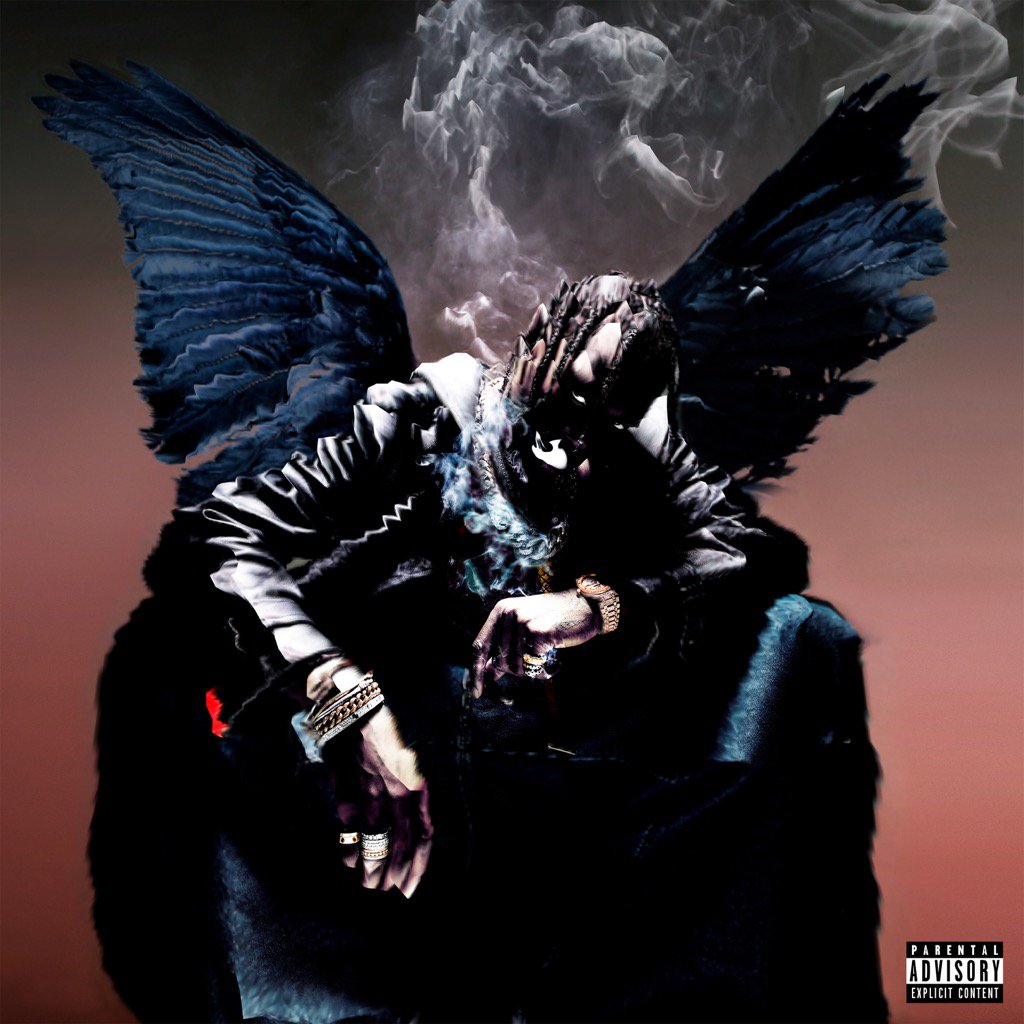 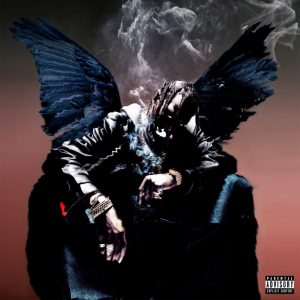 Travis Scott’s ascension over the past few years has been marked by many memorable moments. The Houston artist left a favorable impression on several titans of rap (Kanye West, Jay Z, T.I.) early in his career and he’s yet to slow down his rapidly energetic pace. After developing a cult following with projects such as Owl Pharaoh and Days Before the Rodeo, last year’s debut studio album release of Rodeo solidified Scott’s residence amongst the charts, deservingly so based off the staying power of hit records such as “Antidote” and “3500”.

Travis has wasted no time with his next body of work and despite a few delays due to premature promises, La Flame has delivered his latest effort marked by the memorable title of Birds in The Trap Sing McKnight. Drawing widespread attention thanks to Scott’s allure amongst the younger generation and a buzzworthy premiere on his new .WAV Radio station on Apple Music, all eyes have been on Birds over the past week. And while the album doesn’t make any bold statements in regards to Scott evolution as an artist, Birds is able to entice the senses on an elemental level without requiring the listener to do much more than enjoy the ride.

Scott has never been the type to overly impress from a lyrical perspective, yet the structure of Birds is proof that Scott is fully aware of how to play to his strengths. What reason is there to over analyze Scott’s predictable bars when he opens his album with eerie intro “The Ends”, fueled by his consistently infectious delivery, hypnotizing production and a show-stopping (and quite personal) verse from the recently resurfaced Andre 3000. The following tracks “Coordinate” and “Way Back” seamlessly extend into one and other because of their similar arrangements, demonstrating Scott’s decision to stick to a formula he feels works for him, even if it lacks a bit in the ambition/risk taking category. 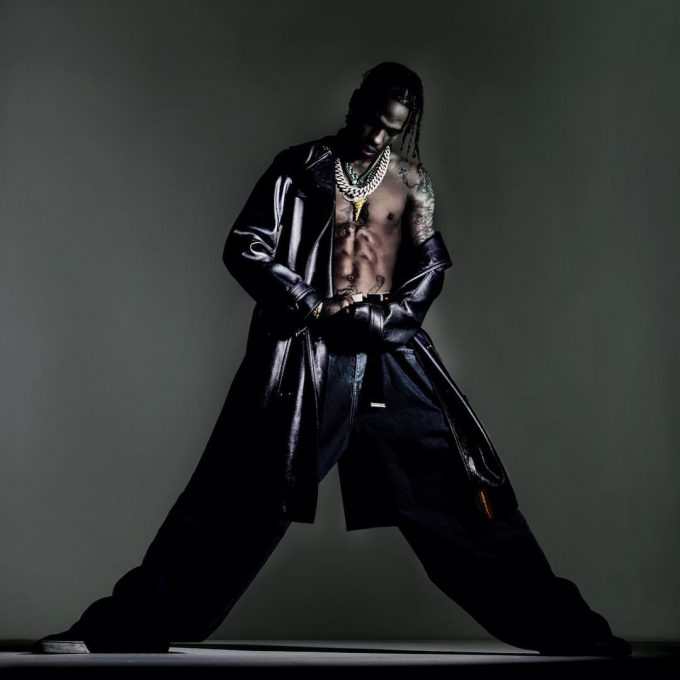 Rather than focusing on a particular subject matter or storyline, the fate of Birds proves to be quite reliant on its prominent guest appearances. Varying opinions can judge the pros/cons of Scott taking this approach, but memorable moments such as Kid Cudi’s standout, humming-extraordinaire performance on “Through The Late Night” (a dream come true ode to “Day N Night” for Scott), Kendrick Lamar’s wordplay-heavy verse on “Goosebumps” and the Young Thug/Quavo domination on surefire single “Pick Up the Phone” are hard to deny in terms of their quality. For this reason, Birds plays as a soundtrack to a raging party where the natural inclination is to simply consume more, rather than pause for any kind of thoughtful reflection.

With Birds, Scott is not offering an experimental piece with hidden truths or conceptual plotlines. Scott’s songwriting may lack depth, but the sonic foundation of Birds certainly raises its stock because it places Travis right in his comfort zone. And while that may disappoint those who wanted Scott to challenge himself more artistically, La Flame effectively caters to his devoted fan-base by delivering an immediately gratifying project. Travis Scott may be capable of creating a higher caliber body of work by implementing a refined focus and taking more time to craft, but that doesn’t lessen the value of Birds as a mood-setting album, fully capable of being enjoyed from front to back without a care in the world.

Repeatable: “The Ends”, “Through The Late Night”