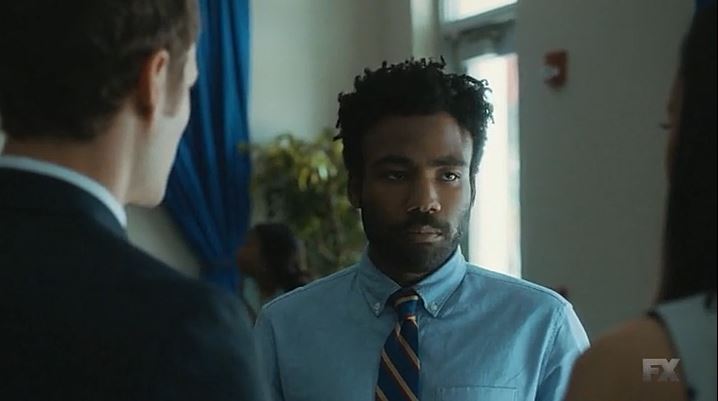 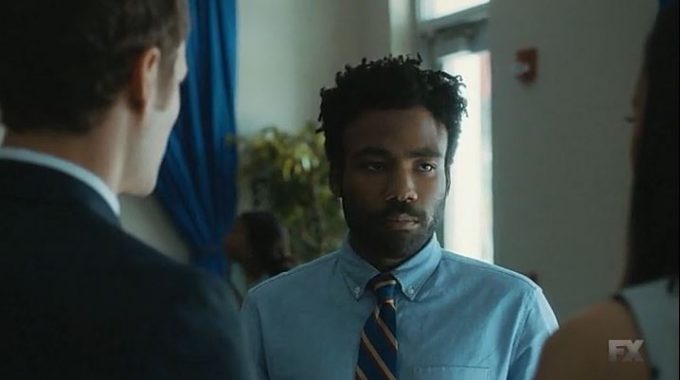 Childish Gambino aka Donald Glover has been making a lot of noise with his FX TV show Atlanta where he also serves as the executive producer.

Episode 5 of Season 1 aired tonight but season 2 has already been approved due to the success of the show. Atlanta tells the story of Earn, portrayed by Donald Glover himself, who manages his cousin, Alfred “Paper Boi” Miles, a young rapper trying to make it big in the Atlanta rap scene. Earn seeks to redeem himself in the eyes of his family and girlfriend after dropping out of college.

On tonight’s episode, Gambino had a surprise for fans as a new, yet untitled song from the artist played at the end of it. The groovy song definitely represents a new sound from him. It isn’t confirmed whether it will appear on his forthcoming album Pharos but hopefully he will release the studio version of the song soon.

For now, you can hear a mp3 version of the clip which we managed to obtain, below.