Lil Wayne Hints At Retirement: “I Love My Fans But I’m Done’ 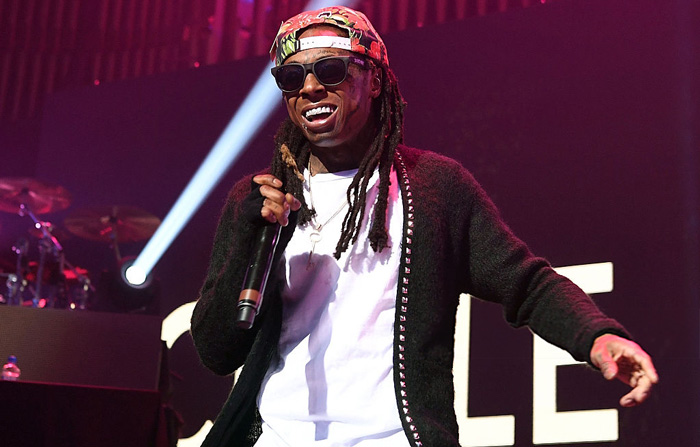 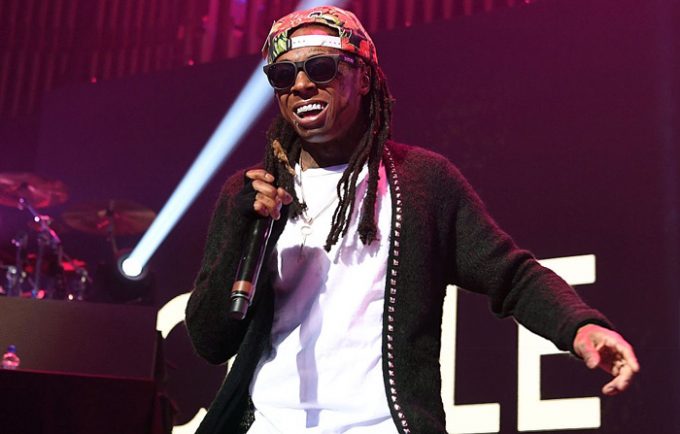 Lil Wayne has been embroiled in a nasty battle with his label Cash Money Records over unpaid royalties. Although Weezy and the head of Cash Money, Birdman have reportedly been in a cordial relationship for some time, it looks like things have taken a course for the worse in recent times.

Weezy has chanted “F*ck Cash Money” at several of his recent stage appearances including the Lil Weezyana Fest in New Orleans last weekend and during surprise appearance in Miami at Drake’s Summer Sixteen tour stop this past Wednesday.

#LilWayne had something to say about #CashMoney at the #LilWeezyanaFest! 😳 #WSHH

This isn’t the first time he has hinted at retirement but this is the first instance where he has used such heavy words on social media. Judging the recent turn of events, it appears as if the possibility of a truce between Birdan’s company and Wayne have withered away. Hopefully something can be worked out soon and we can get more music from the legendary rapper in the form of long awaited Tha Carter V album and Dedication 6 mixtape.

Please tell us you’re not serious about this, Weezy.