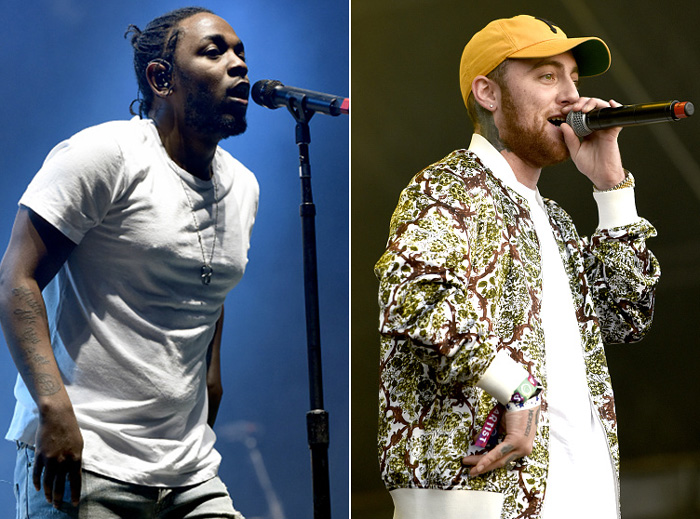 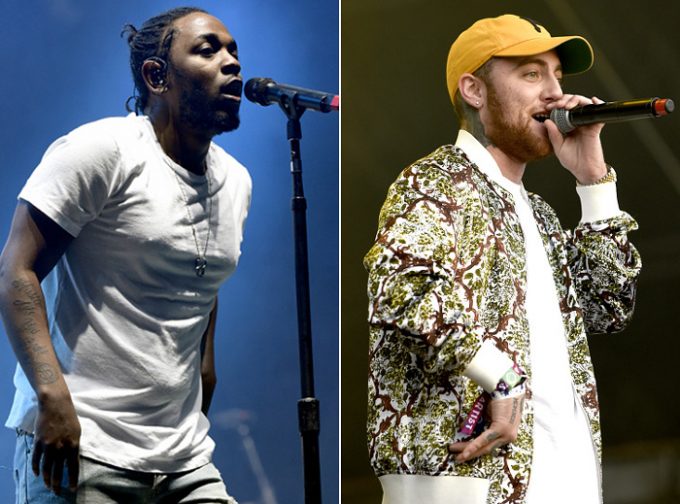 Mac Miller’s new album The Devine Feminine will hit stores later tonight in the United States but is already out in some international markets.

Mac Miller has plenty of notable guest appearances on the album including his girlfriend Ariana Grande on ‘My Favorite Part‘, Ty Dolla Sign on ‘Cinderella’ and more.

During a recent live session on Facebook, Mac mentioned that the album closes out with one of the best verses we will ever hear. ‘God Is Fair, Sexy, Nasty’ with Kendrick Lamar was the song he was speaking about. Listen to the 8 and a half minutes long song below and let us know if he was making sense. Ha!

Purchase the album on iTunes here. 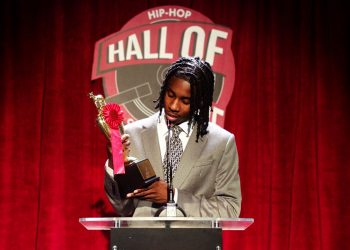