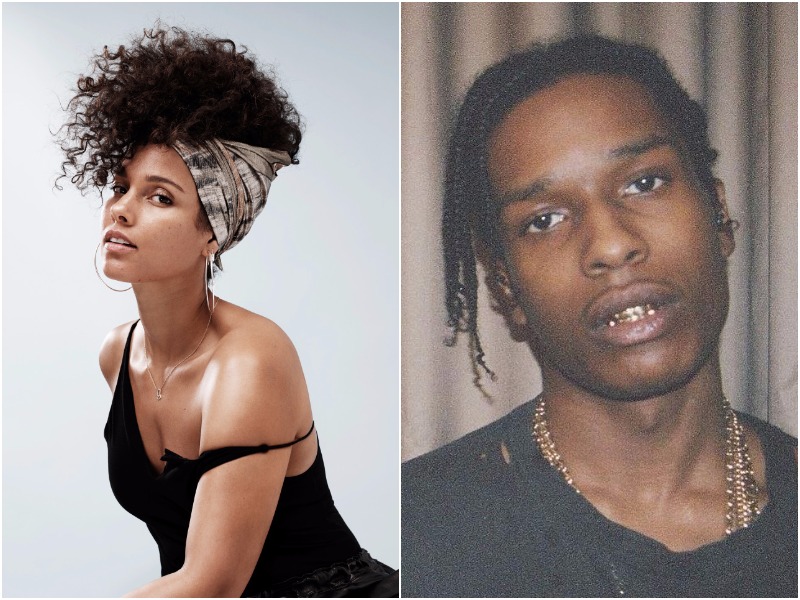 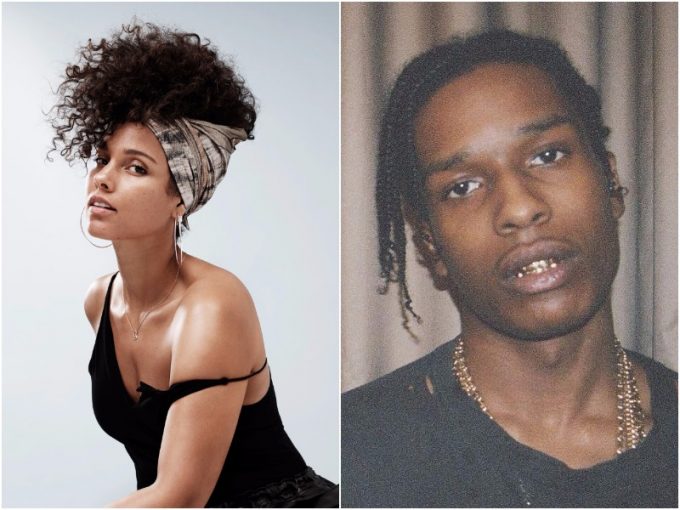 Alicia Keys has been busy creating new music these past few months. She released her ‘In Common’ single a couple of months ago and then connected with Kanye West and Travis Scott for the official remix in August.

The singer got fans’ hopes up when she debuted a few wonderful sounding songs during her set at the Apple Music Festival in September. Most of them had a classic NYC soul sound.

Today, we get to hear her brand new single ‘Blended Family (What You Do For Love)’ where the talented singer-songwriter-instrumentalist joins forces with fellow New Yorker ASAP Rocky. The song had its premiere on a French radio station moments ago and HHNM was able to catch it for you. Stream it below. We smell a hit!

UPDATE 2: Here’s the CDQ version of the song along with lyric video.