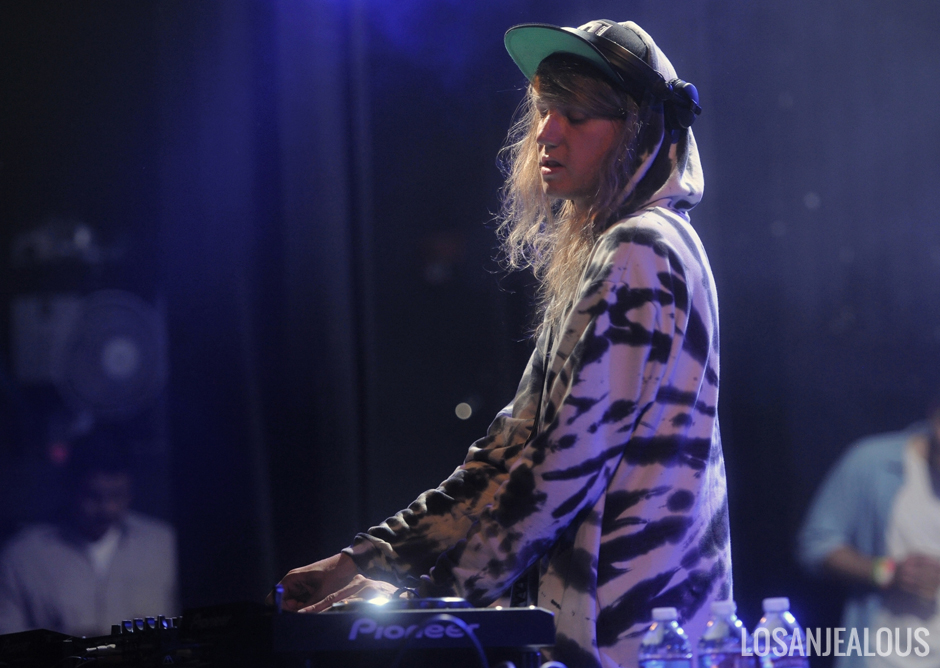 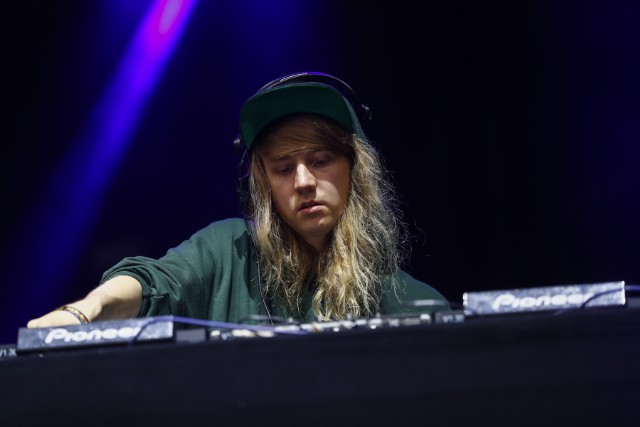 Cashmere Cat is prepping the release of his debut album Wild Love which is expected to release later this year via Interscope Records.

The latest single ‘Trust Nobody‘ featuring Selena Gomez and Tory Lanez is already picking up steam on the charts but the DJ/producer is back with a fresh new song ‘Throw Myself A Party’.

Cashmere re-connects with Tory Lanez while 2 Chainz and singer/songwriter Starrah serve as the other two guests on the catchy song. When you’re celebrating the fruits of your labor, sometimes you just wanna throw yourself a party.