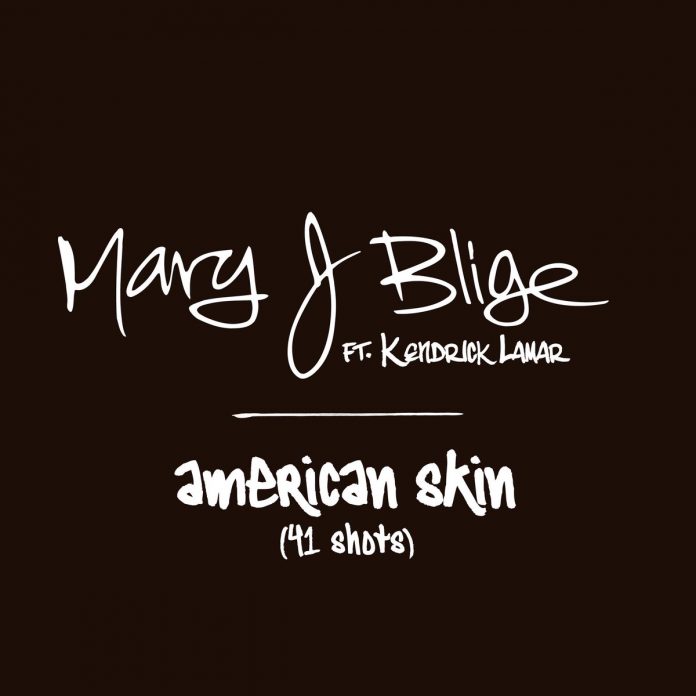 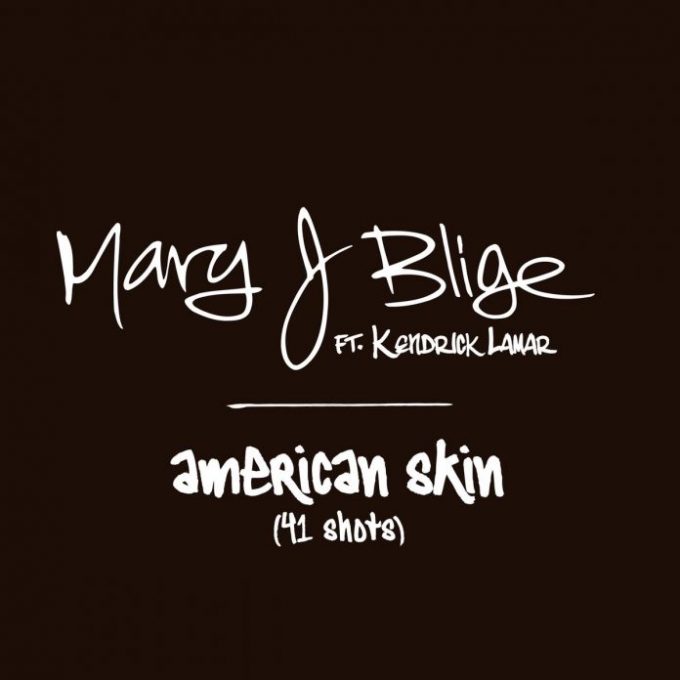 Mary J. Blige had the whole world talking when a clip of her interview with Hillary Clinton surfaced on the internet. In the interview, which was later released in full and intended for her new show on Apple Music called The 411, MJB sings Bruce Springsteen’s classic song ‘American Skin (41 Shots)’ to the Democratic nominee for President.

There were rumors that a studio version of the song featuring Kendrick Lamar was supposedly on the way and looks like it was true after all. The legendary singer and K. Dot combine forces on the powerful song which addresses the recent racial injustices and Police brutalities gripping America. Stream it below.

This release follows ‘Thick of It‘ which is the first single from the singer’s upcoming album Strength Of A Woman.