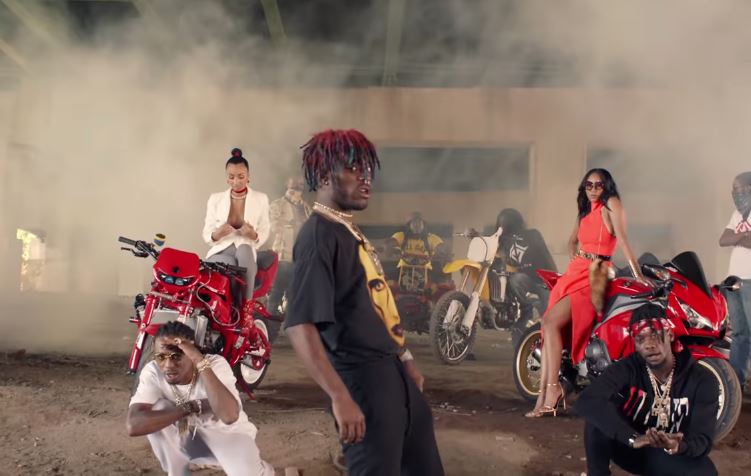 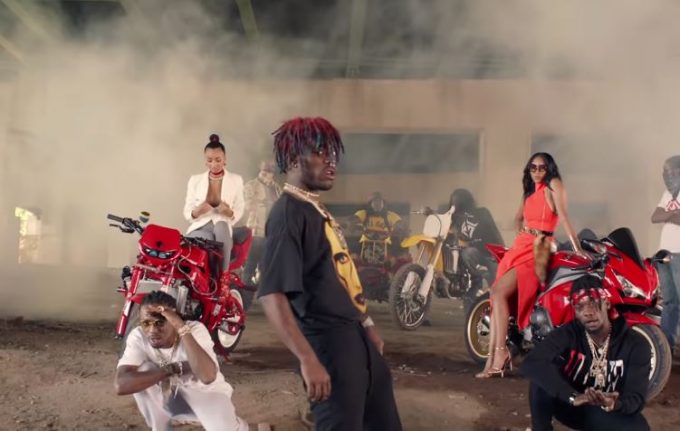 Migos announced their No Label 3 mixtape back in April but it’s still to be released. ‘Bad & Boujee’ was supposed to be off that project it has now been put out as an official single on digital retailers and radio.

Today, Migos and Lil Uzi Vert join forces for the official video. Uzi Vert’s delivery of his verse is enough to make this entertaining. Watch it below.