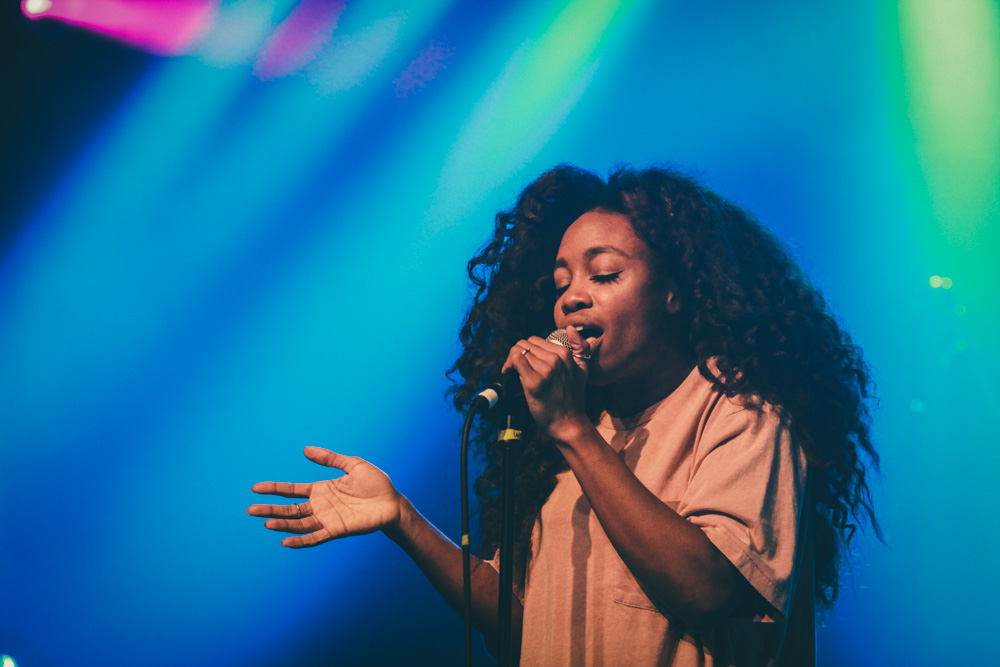 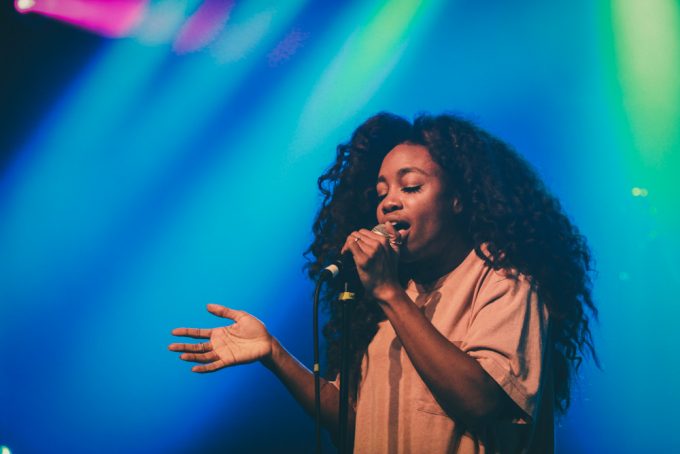 SZA seems to be unhappy with her label TDE. In a surprise tweet earlier today (October 3) which has now been deleted, SZA called out Top Dawg Entertainment President Punch for holding up her album.

“I actually quit, @iamstillpunch can release my album if he ever feels like it . Y’all be blessed.”

SZA is probably talking about her album A which has been long pending now. She released S in 2013 and Z in 2014. Punch hasn’t responded directly to the tweet but posted an image of Heath Ledger’s Joker laughing with “Lol” as a caption.