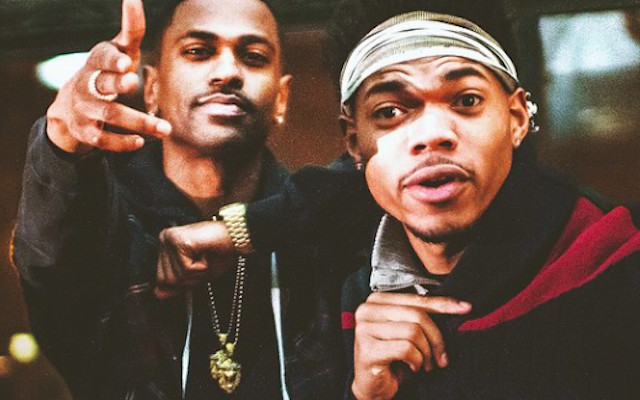 Big Sean is gearing up for a new album top of 2017 and warming up his fans with new music.

Following the video for his latest single ‘Bounce Back’, Sean Don unveils a brand new song tonight — ‘Living Single’ featuring his Chicago friends, Chance The Rapper and Jeremih. If you remember, this song originally leaked in its unfinished form back in July and Big Sean had tweeted that it was a track meant for his forthcoming album.

Man #BounceBack just entered Top40 on Hot100, vid dropped this week n I just gotta say thankyou for that, let's keep it up! We been working!

Tonight, Sean releases the final version of the song as a thank you to his fans for all the support to his latest releases. This one definitely sounds more polished than the unauthorized leak a few months ago. Stream it now via Apple Music (direct link).