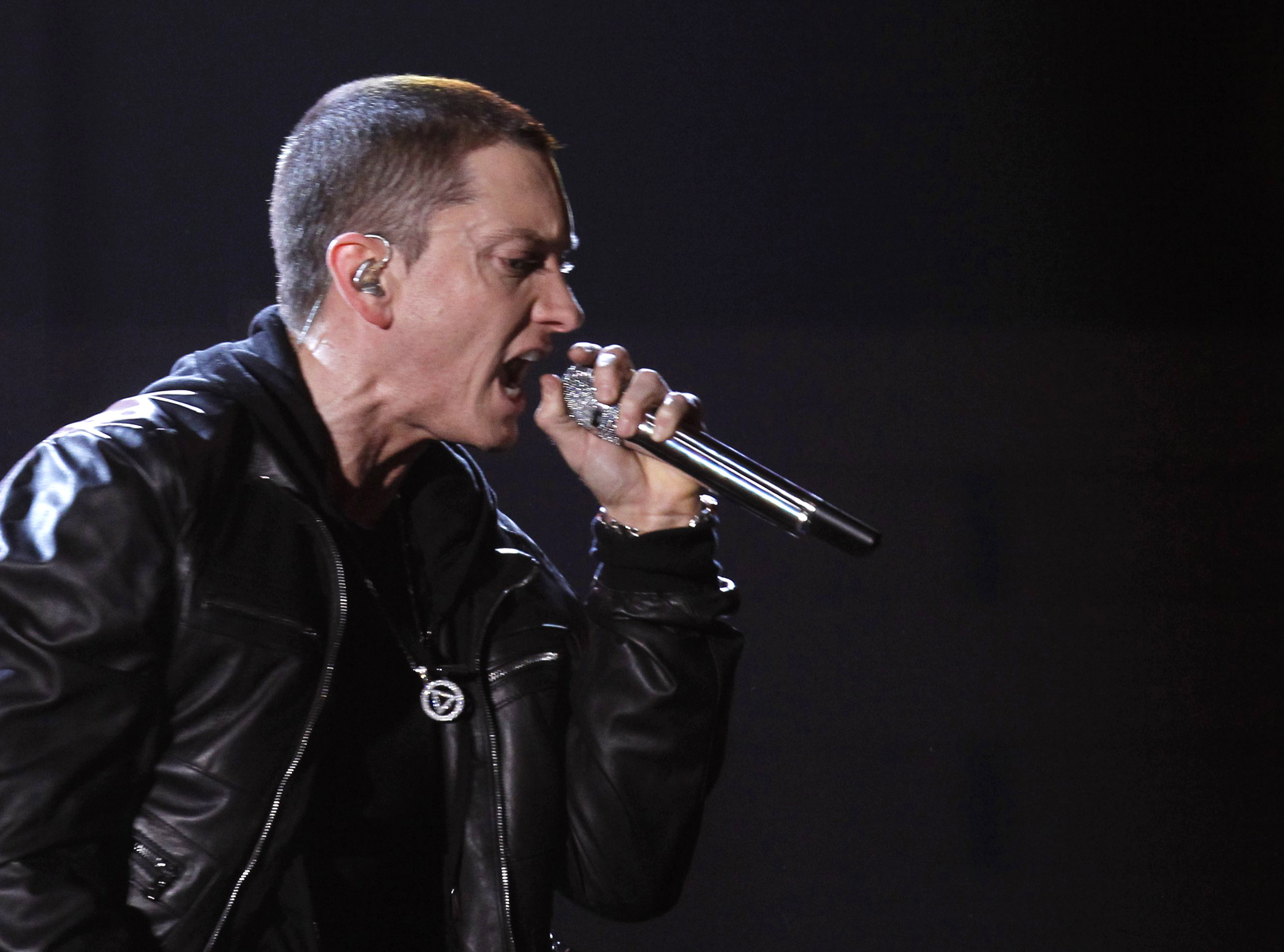 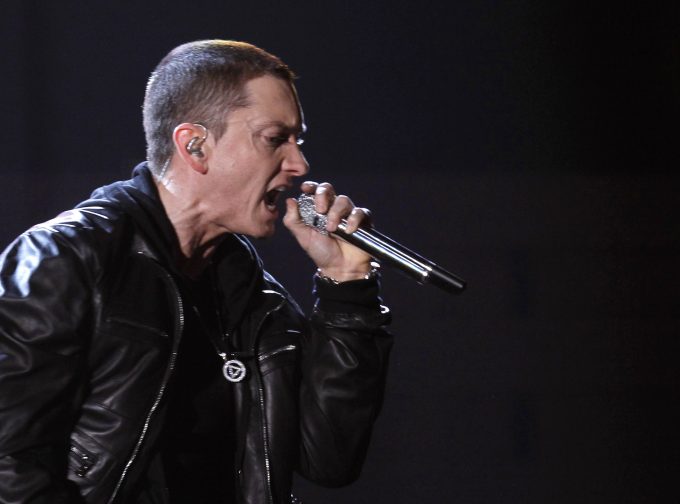 Eminem loves to make jokes, we all know that. Yesterday (December 20), Eminem made a special appearance on Shade 45’s Hanukkah Radio along with Paul Rosenberg, DJ Whoo Kid and others to celebrate the Jewish Festival.

Em joked that it’s the hook to the rough version of his next single. Or maybe he isn’t really joking? We all remember how ‘Just Lose It’ and ‘We Made You’ turned out to be absolutely unexpected. Listen to the section of Eminem joking below and lookout for the full interview soon.

The Boss @Eminem made an appearance on this year's #HanukkahRadio w/ @rosenberg !!! Tune in we go til 8pET.

UPDATE: Here’s the full interview with Eminem. He talks about being into cassette collection these days, his next single (joke) and football.