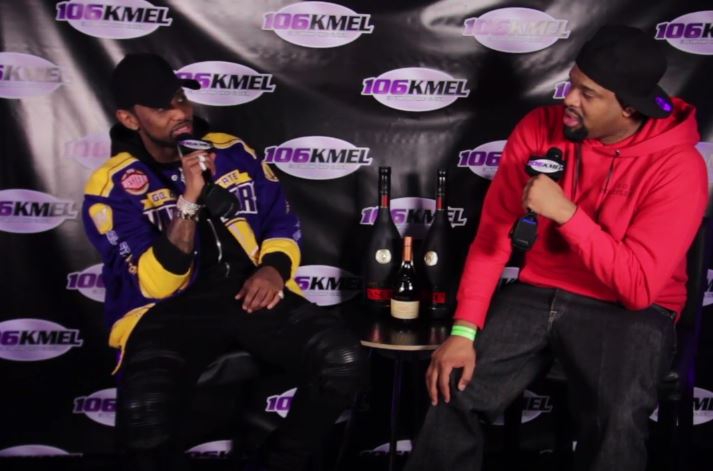 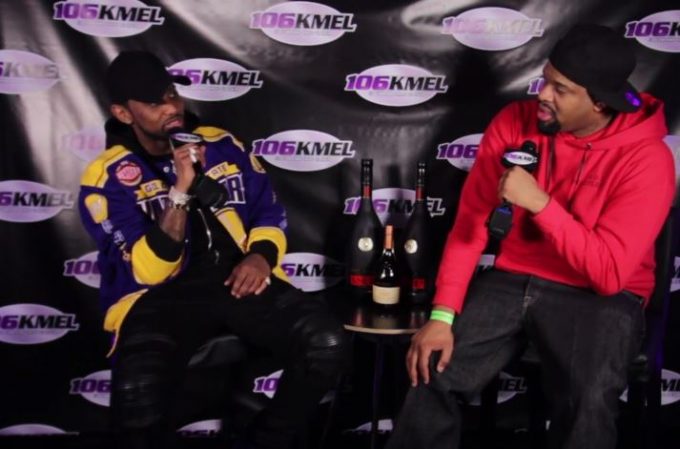 Fabolous was one of the performers at 106 KMEL’s Hip-Hop Holiday House of Soul 2016 concert two nights ago (December 18th) in Oakland. After the show, he sat down with Big Von for an interview where he discussed a bunch of topics including his upcoming music.

At the 11 minute mark, Loso reveals that he will be dropping a surprise project on Friday, January 13th. That will be followed by his joint project with Jadakiss, Freddy vs. Jason.

Fabolous also spoke on difficulty in clearing samples these days, his Friday freestyle series, longevity in the game and more. Watch the full interview below.