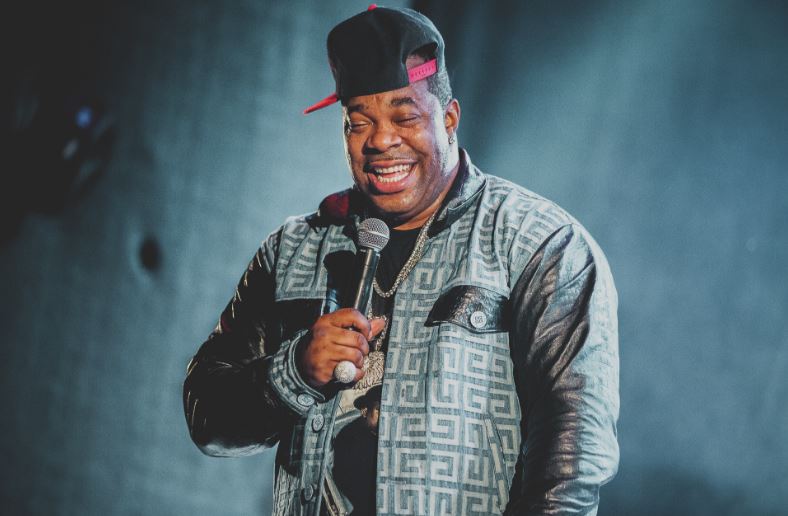 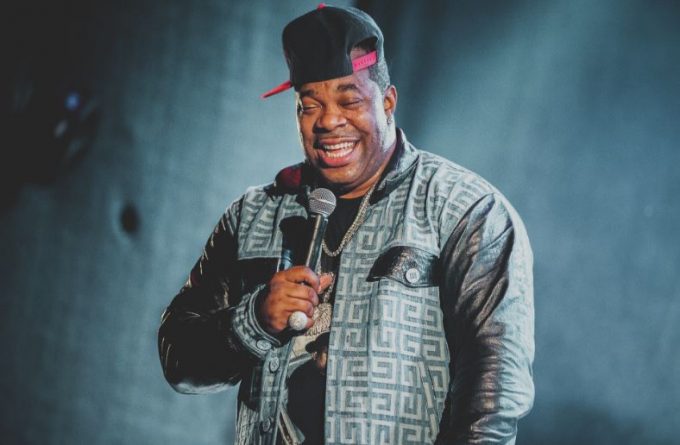 If you remember, Busta Rhymes contributed to the How The Grinch Stole Christmas back in 2000 with the song ‘Grinch 2000’ featuring assistance from Jim Carrey.

The veteran rapper recorded a version with Jim Carrey produced by DJ Premier but it somehow never made the cut or got released to the public. Instead, an alternate one produced by Teddy Riley appeared on the final soundtrack and made it big.

Today, we finally get to hear the DJ Premier version, which was played by Statik Selektah on his Shade 45 radio show. Stream it below (via DJ Premier blog).