Live Nation Removes Jeremih From ‘Summers Over’ Tour With PARTYNEXTDOOR 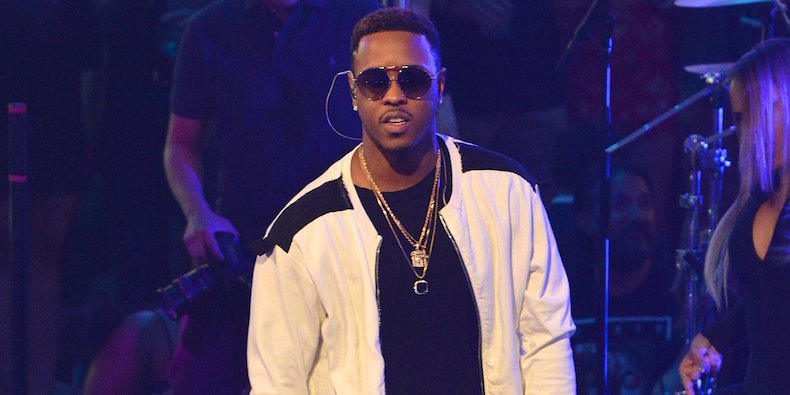 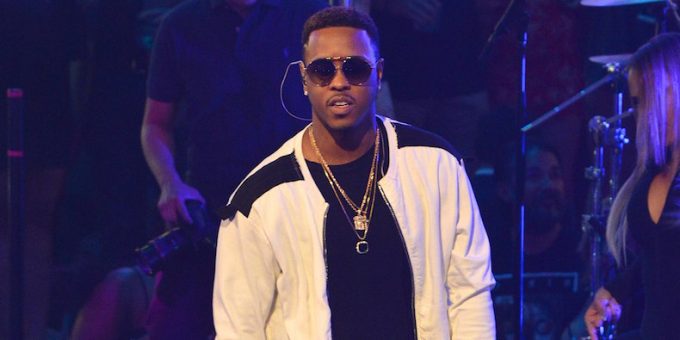 Things haven’t gone well at the Summers Over tour starring PARTYNEXTDOOR and Jeremih. Two nights ago, Jeremih openly dissed his co-headliner PARTYNEXTDOOR in front of the audience at the Dallas stop of the tour. He called PND and his crew “b*tch a*s n*ggas” and accused him of trying to stop his shine. Before this, some fans at the Houston stop accused Jeremih of sending a “stunt double” to perform his set on stage.

Today, Live Nation has issued a statement saying Jeremih has been officially removed from the tour.

“Live Nation’s top priority is helping artists and performers create great shows for their fans. With this in mind, we’ve decided it’s best for the Summer’s Over Tour to continue without Jeremih, effective immediately. After multiple incidents we are left with no other choice. We do not support these actions or take these actions lightly. Ticketholders may request a full refund at point of purchase, which will forfeit access to the entire show. No partial refunds will be issued.”

The duo was supposed to head to Denver, Colorado to perform at The Fillmore for their next show on December 6th which, of course, will now only feature PND.