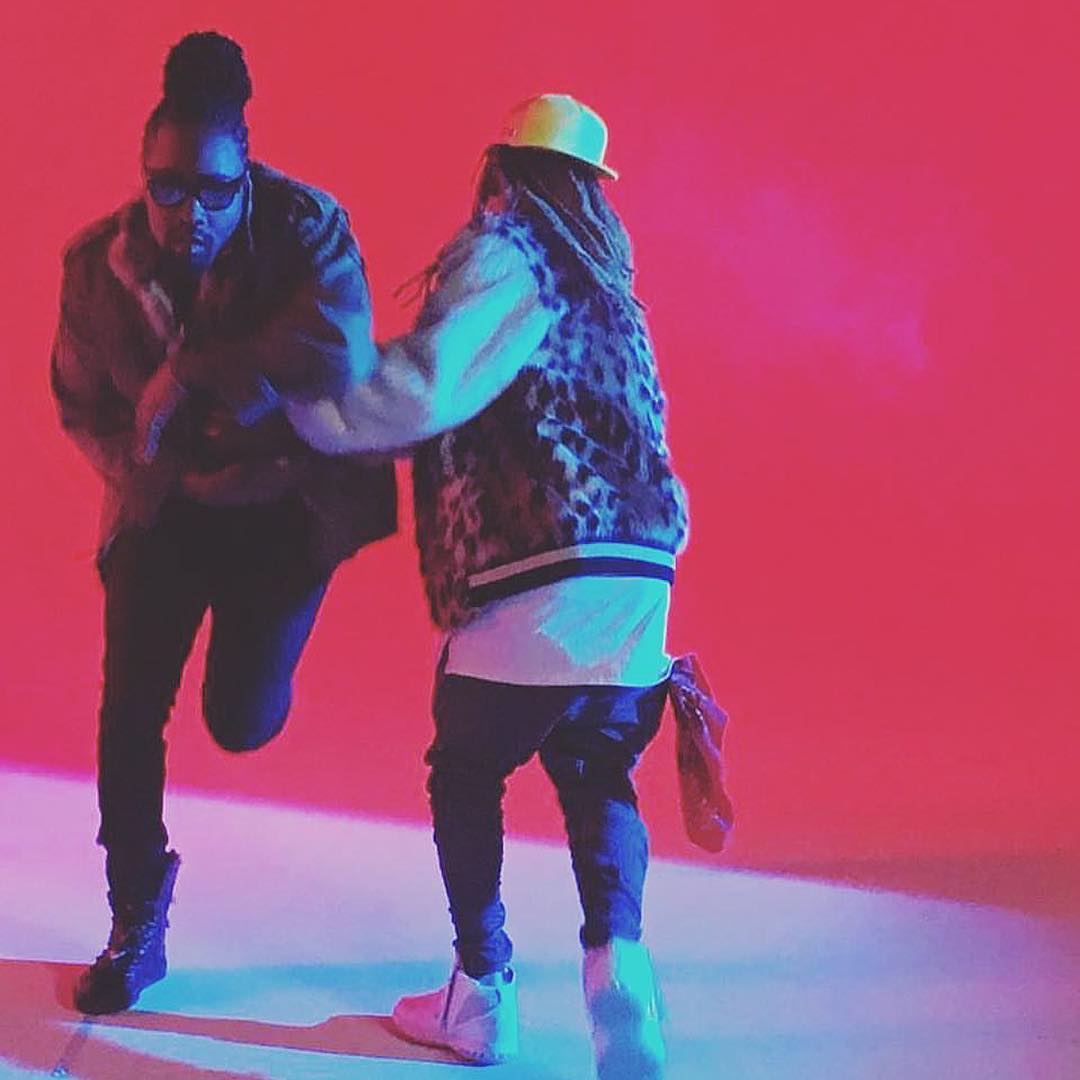 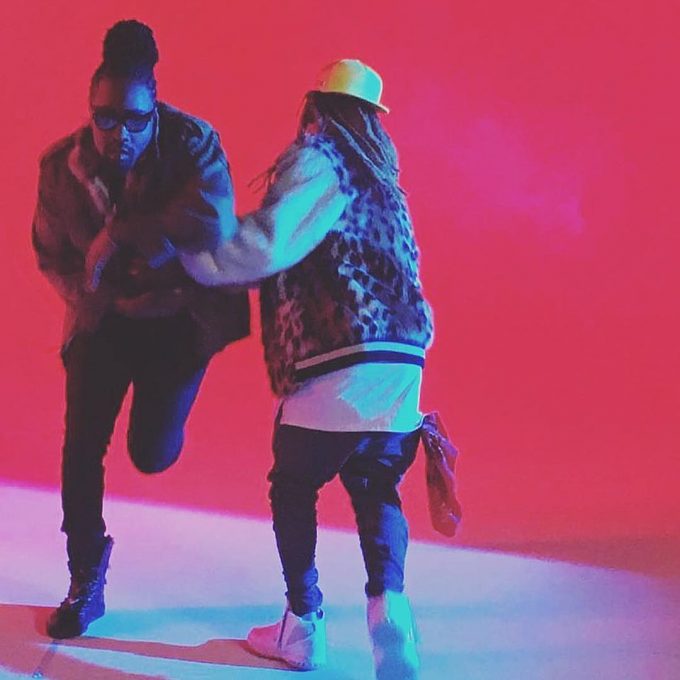 Wale’s upcoming album Shine has seen some delays already and it’s kind of surprising that he chose not to release it when his lead single ‘My PYT‘ was at its peak.

But after getting warmed up with a few freebies over the last couple of months, including the response to J. Cole called ‘Groundhog Day‘, he’s now prepping the drop of his next single ‘Running’. The rapper recently shot the video for the Lil Wayne-featured song in Atlanta and a few pictures as well as a short clip from the sets have surfaced. LWHQ notes that the song was recorded back in June. It doesn’t have a release date yet but hopefully it will arrive before the year is over. 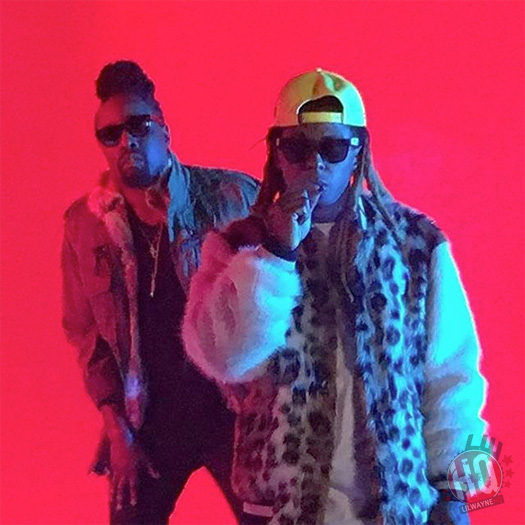 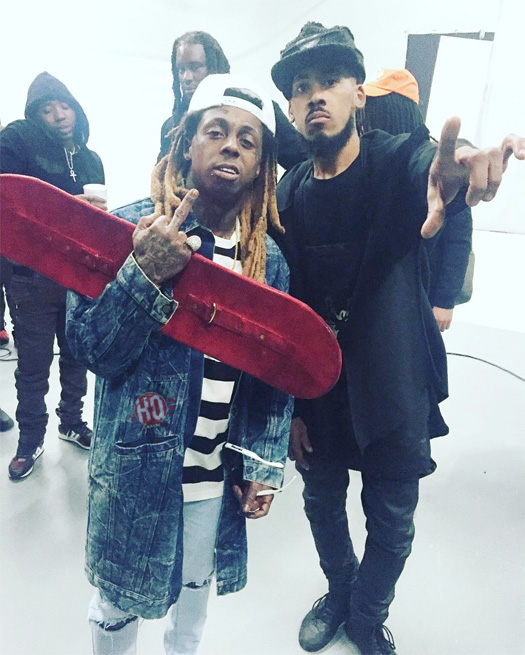