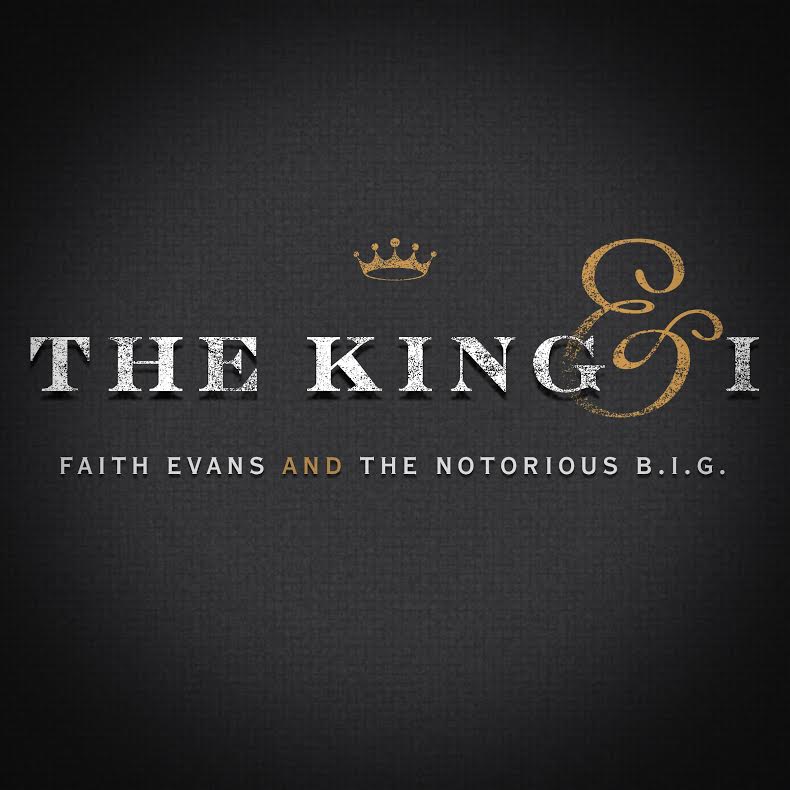 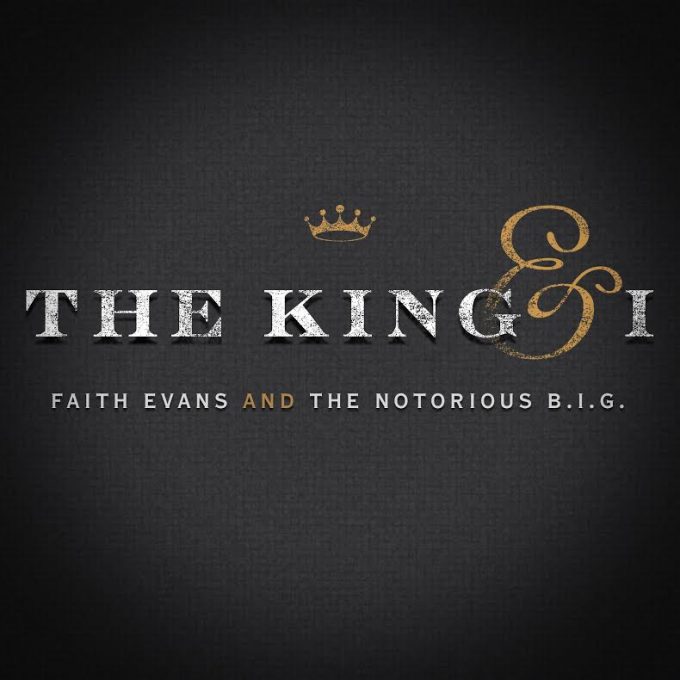 Back in March, 2016, Faith Evans confirmed to fans that she was working on a duet album with The Notorious B.I.G. called King And I. She had first mentioned this project two years before that in 2014.

After a slight delay, the first single from the album is finally here — ‘NYC’ featuring Jadakiss. Although Faith promised that the album will feature unreleased vocals from Biggie, this one has been heard by fans before (‘Mumbling & Whispering‘). The arrangement has done pretty well though.

Whether the future releases will have actual never heard before Biggie vocals remains to be seen. Until then, stream ‘NYC’ below.