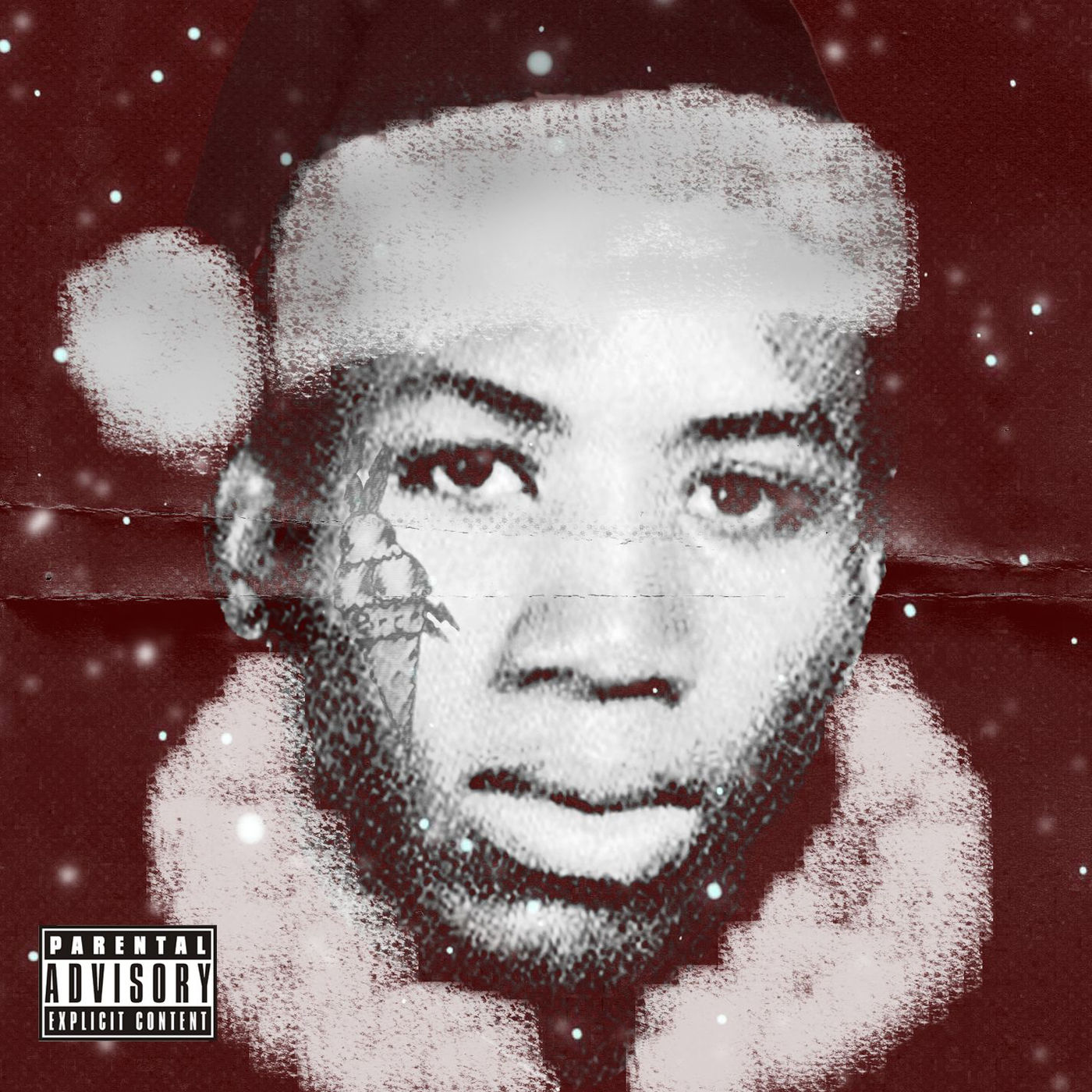 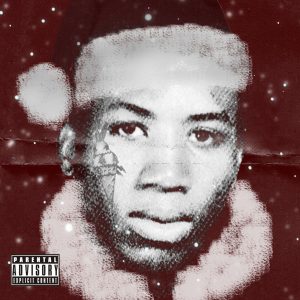 2016 was a bad year for many people. The public endured what seemed like an endless list of celebrity deaths with many of them coming from our childhood. We won’t even mention that event that happened in November. While many are hoping that 2017 is a year of prosperity, there’s one person who hopes to repeat the success he had in 2016 and that’s Gucci Mane. Last year saw the return of Gucci to the world as he was released from prison after a three year sentence (Guwop was locked up in my hometown of Terre Haute, IN). In typical Gucci fashion, the internet was flooded with new material and he even released ‘1st Day Out Tha Feds’ 24 hours after coming home. The Trap God put out three projects in 2016 with The Return Of East Atlanta Santa rounding out the year. While many would think the title alludes to a Christmas album, this project is far from it.

Gucci Mane fans love him for his wordplay and his ear for production. You get all of that on this album as it comes in at 13 songs. ‘St. Brick Intro’ has Zaytoven giving us a Christmas twist on production as the melody for ‘Jingle Bells’ is sampled; he goes nuts on the keys as usual. This was a fun song to begin the project but it also fools you into thinking The Return Of East Atlanta Santa is going to be full of Christmas songs. It becomes a sad realization when you don’t hear Gucci and Drake talking about sliding in Mrs. Clause’s DM’s on ‘Both’. This record looks good on paper but Drake mails in his verse and chorus, letting Gucci best him on this song.

When you hit play on a Gucci project, you come to expect a few things: trap lyrics, production from Atlanta hitmakers, and outrageous lyrics (such as ‘8 latinos in my room I feel like it’s the 5th of May” on ‘Stutter’). It can become mundane to hear an artist go through the motions on album after album and for many Gucci projects, it feels that way. The Return Of East Atlanta Santa has Gucci going outside of his element as he experiments on a few songs. The aforementioned ‘St. Brick Intro’ is a song we’ll be playing at Christmas time for many years to come. Then there’s a record like the Travis Scott featured ‘Last Time’ where we hear Gucci dabbling with Scott’s style for the hook. It’s a song that you’ll be able to skip though as it sounds more like Gucci trying to capitalize off of Scott’s sound more than him adding anything to the song.

The experimenting isn’t all failure though as the Mike-WiLL Made It produced ‘Greatest Show On Earth’ lets us hear Guwop embracing his fans. The production sounds like the step-brother to Beyonce’s ‘Formation’ as Gucci sings to his fans in a gravely voice on the chorus, wanting them to sing along to this record. This is a solid way to end the album as it shows growth for Gucci and that’s what we’ve been able to see since his release from prison. Gucci Mane did in six months what it takes many people a lifetime to achieve. He got in shape, he cleaned up his act, got engaged, and released three albums. If he isn’t the “Comeback Player of the Year” in Hip-Hop for 2016 then we need a recount.