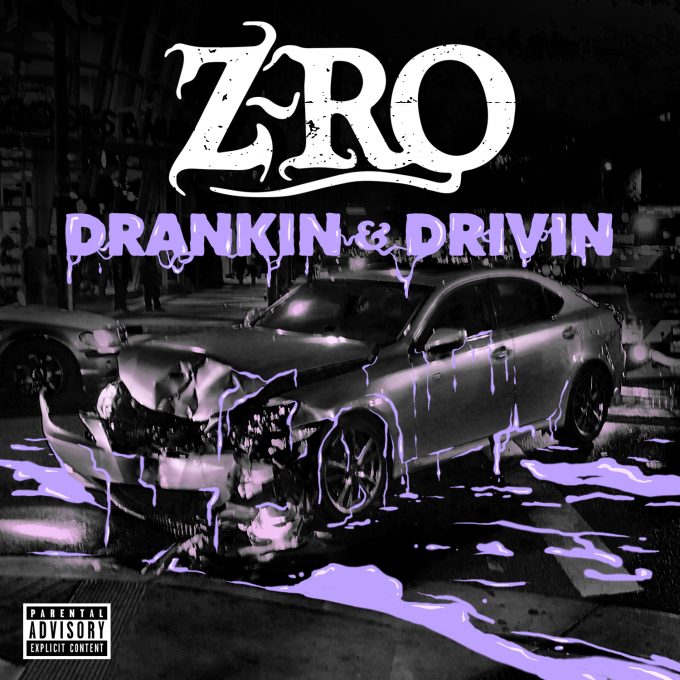 We’re pretty sure this is the most surprising pick out of all for the readers but hey, we don’t look at sales or number of Twitter followers when it comes to our lists. Z-Ro’s Drankin & Drivin literally came and went by the normal standards but boy, it was one hell of an album he created. Before your Drakes, Kid Cudis and Travis Scotts, it was this Houston veteran who was rapping and singing his a*s off on records. This album contains the best of his craft and if you haven’t heard it yet, trust us when we tell you that you’re missing out on something crazy. – Navjosh 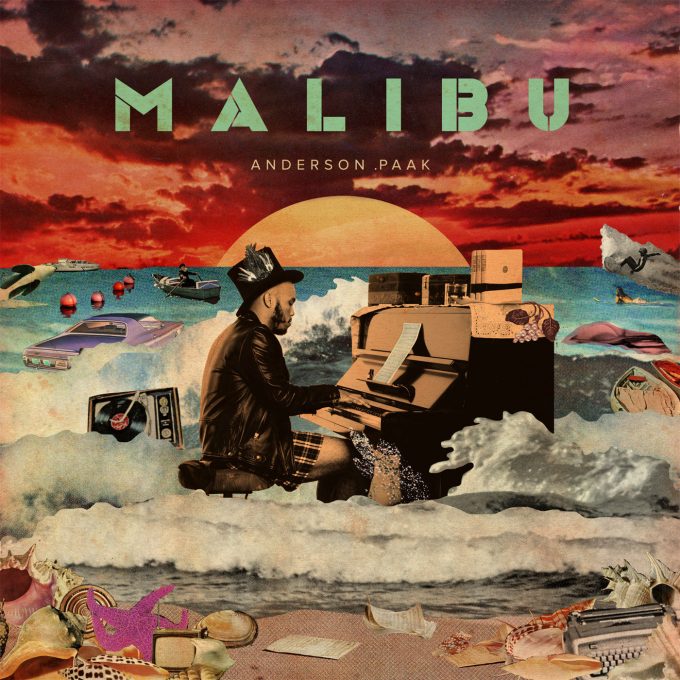 It’s always interesting when an artist seemingly comes out of nowhere but is really just getting the recognition for the work he’s put in all those years. Enter Malibu, our formal introduction to the talented Anderson .Paak after a co-sign and a few guest spots from Dr. Dre. Released in early January, no album in 2016 shocked with such polish and focus as Malibu did. The beginning of the year is notorious for dry spells in entertainment as the awards and holiday rush start to come to an end. Ironically enough, last year it delivered an album that kept us listening into the next year. His collaboration album with Knxledge was the victory lap to his break out year, but Malibu was his lasting impression. – Scott Evans 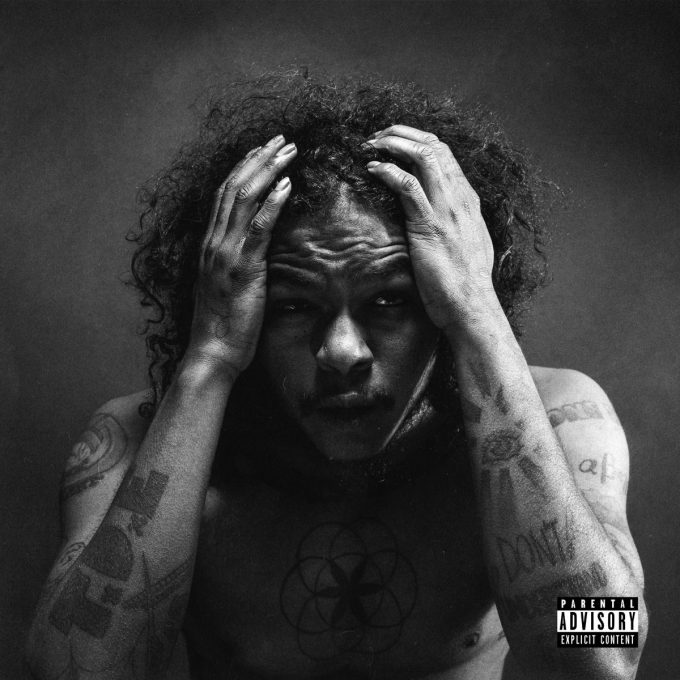 For the vast majority of last year, Ab-Soul almost felt like the neglected member of TDE. A long wait was the last thing we wanted after the disappointing These Days… but we learnt our lesson – never doubt Soulo. Just three weeks before the end of 2016, DWTW was released on a short notice. The album challenges stereotypes through its genius concepts, raises the bar lyrically and easily keeps listeners’ attention from the jump until the final moments. Be patient, it’s gonna take a while to decode this one. – Akaash 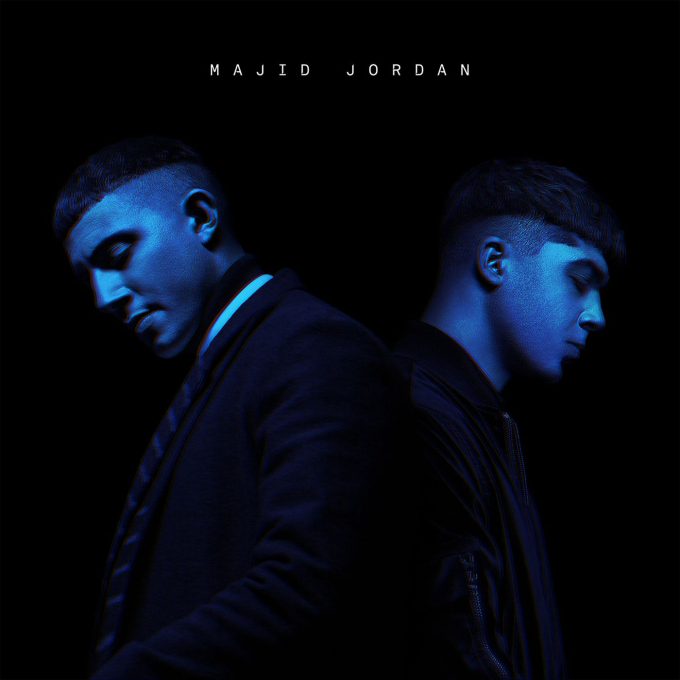 Perhaps the most unlikely pick on the list, OVO Sound’s Majid Jordan delivered the album that all of their fans wanted in February of 2016. The self-titled debut showed commendable growth from A Place Like This but still managed to fulfil the expectations of fans with the cohesive blend of R&B, Disco and Dance music. Playing the LP from start to finish is effortless and feels like a journey through a refreshing, new genre. Expect great things from this duo in 2017. – Akaash 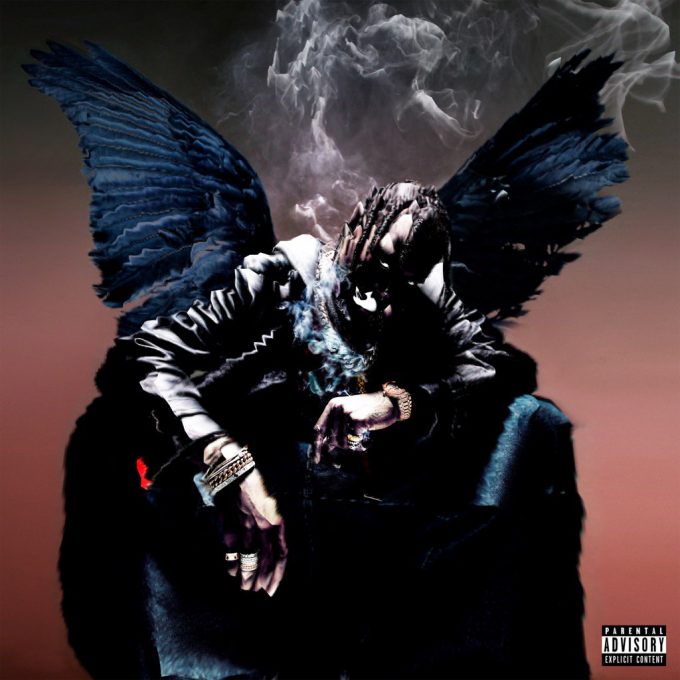 To be honest, I didn’t care for a Travis $cott album when Birds was about to drop. But I decided to tune into Beats 1 Radio out of curiosity when it was announced that he would be debuting the album live on Apple Music. What I heard was tons of infectious tunes I couldn’t resist. I ended up purchasing a copy of the album and haven’t stopped playing it since then. It isn’t the most rappity rap album but since this list is all about the ones we loved the most in 2016, Birds deserves that number 1 spot. Guilty pleasures of life! – Navjosh