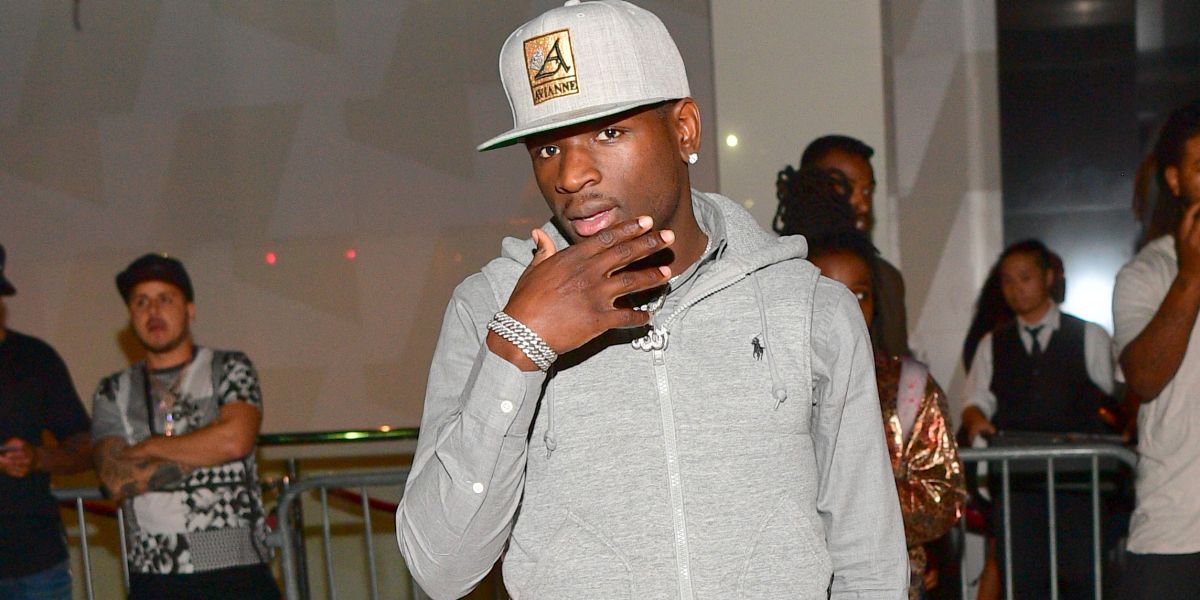 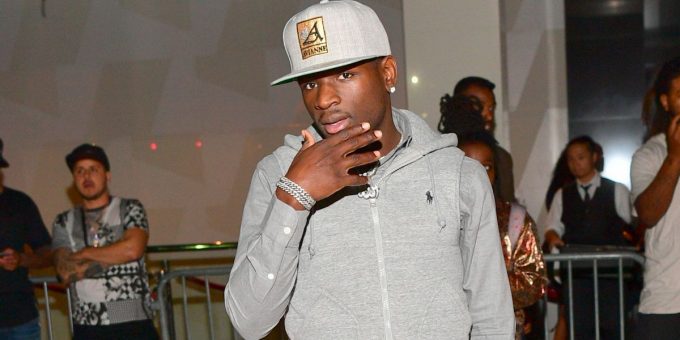 Gucci Mane has had a lot of success in the recent past and with the success, comes in renewed sense of entrepreneurship. Gucci has launched a new label titled 1017Eskimo Records and also made the announcement of his first signee — fellow Atlanta rapper Ralo.

The announcement was made on Feb. 12 which happens to be both Gucci and Ralo’s birthdays. Along with the development, Ralo has also just released his latest project Famerican Gangster 2 which has guest appearances from Gucci Mane, Young Thug, Lil Yachty, 21 Savage and more.