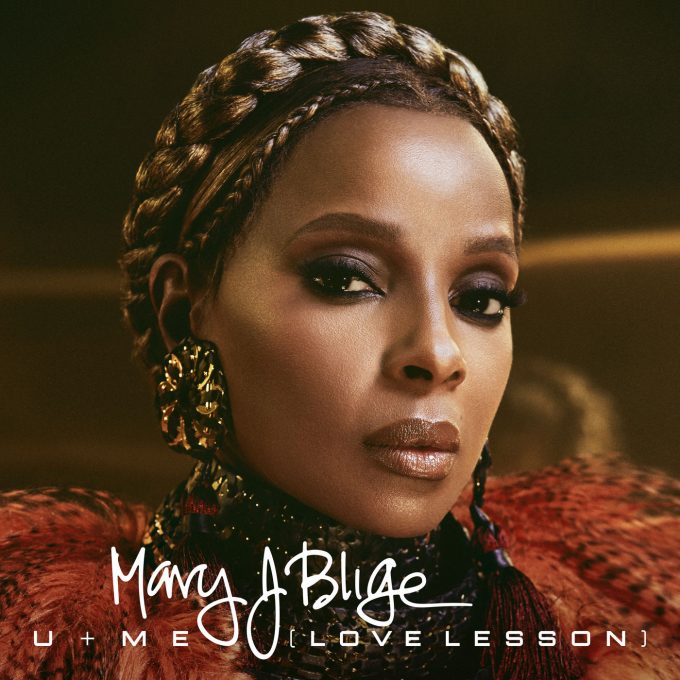 Mary J. Blige is steadily moving towards the release of her new album Strength Of A Woman which is due later this year via Capitol Records.

When she debuted her first single ‘Thick of It‘ back in November, she made it clear that she’s not aiming to hit the young Urban demo with the new era. As the Queen of R&B continues to deal with her bitter and emotional divorce with estranged husband Kendu Isaacs, she releases a new single today, ‘U + Me (Love Lesson)’ which is in similar mature vein as the first one.

Stream the new song below via Apple Music (available in select international markets only at the moment).