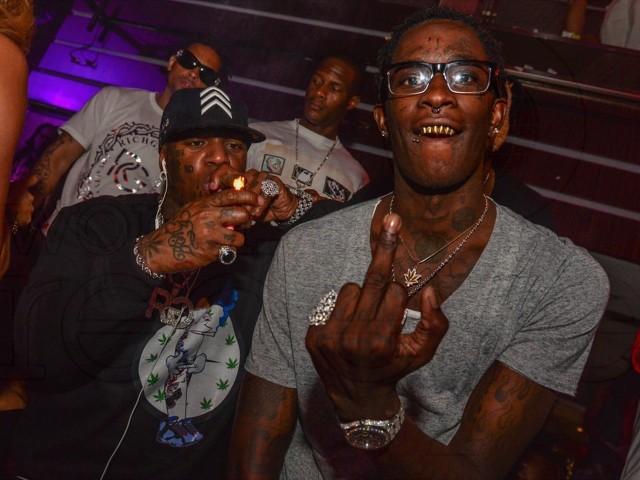 A couple of days ago, Birdman announced via a press release that the new Rich Gang album titled Rich Gang II: Lifestyles will hit stores April 14th. There are no more details available but Birdman and his man Young Thug have recorded about 10-12 tracks already for it.

Today, the duo has unveiled the first official single from the album, ‘Bit Bak’ which is produced by 808 Mafia. It sticks to their typical recipe of 808 heavy sound. Stream it below.

Cash Money Records co-founder has announced various dates in the past for the sequel to Tha Tour: Part 1 but none of them end up sticking. Hopefully, it will arrive in time this time.