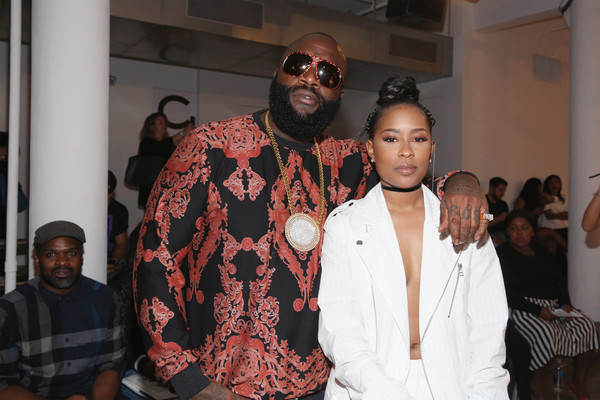 There are very few song series in Hip-Hop which are more reputed than Rick Ross’ ‘Maybach Music’. Fans have been eagerly waiting for the fifth installment which features on Rozay’s ninth studio album, Rather You Than Me. The original song was featured on Ross’ second studio album Trilla and had a guest appearance from Jay Z. Since then, Kanye West, Ne-Yo, Erykah Badu, T-Pain, Lil Wayne and Jadakiss have contributed to the subsequent installments through the years.

‘Maybach Music V’ features DeJ Loaf on the chorus as well as a guest verse. There is also a singer named Katt Rockell who helps with the background vocals. She was an original part of the song when producers Buda & Grandz submitted the idea to the MMG head honcho. The duo told us in an interview last week: “we submitted it with the hook from our artist and writer Katt Rockell. So the hook and idea were pretty much there for it already. And then one day Sam Sneak called me, and said ‘Yo, I might have DeJ Loaf on the record’ and I said to myself yeah right. So one day we came down for mixing on the record and DeJ Loaf was on it, with Ross and Katt Rockell.”

‘V’ is the first song in the series which is not produced by J.U.S.T.I.C.E. League. Stream it below and tell us what you think.