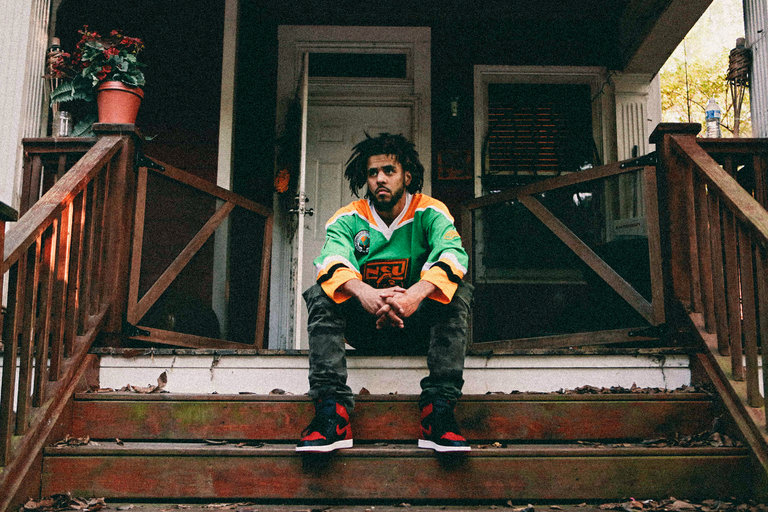 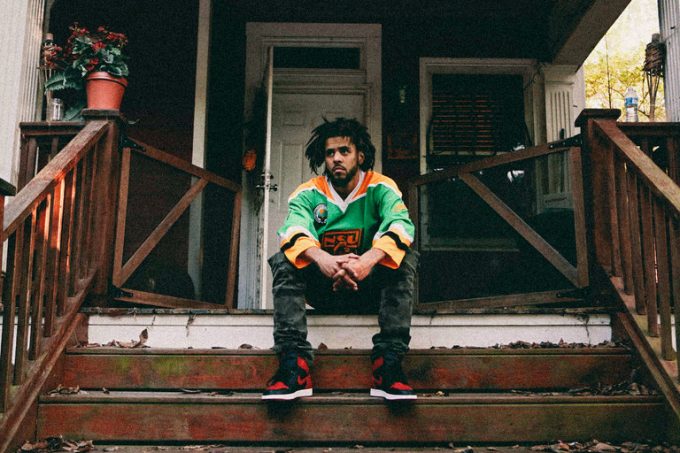 A J. Cole interview is a very rare occasion these days. Since releasing 4 Your Eyez Only on December 9th, we’ve only heard from him on ‘High For Hours‘ and Joey Badass’ ‘Legendary‘. But tomorrow night, Cole’s second HBO special will premiere and he spoke to the NY Times about the concept and purpose of it.

Listening is his new métier. The way Mr. Cole presents in his HBO special, which he directed with Scott Lazer, is primarily as observer, not actor. He returns to Jonesboro, Ark., where his father is from, and the two men visit a community center that serves as a makeshift museum of local black history. In another scene, in Ferguson, Mr. Cole watches as two men argue about government obstacles to black progress. Throughout the show, apart from when he’s rapping, Mr. Cole’s voice is barely heard, but his eyes are taking it all in.

“I felt like it would be mad powerful for black people to see black people talking to each other. And you see a rapper who’s considered one of the biggest in the game, just listening.”

He added, “These are people that never get to be heard, by the world or even by each other.”

He also discusses his transition from an artist trying to please, how getting married and having a child affected his music and more. Read the full story here and be sure to check out the 4 Your Eyez Only special when it airs on HBO at 10PM tomorrow.