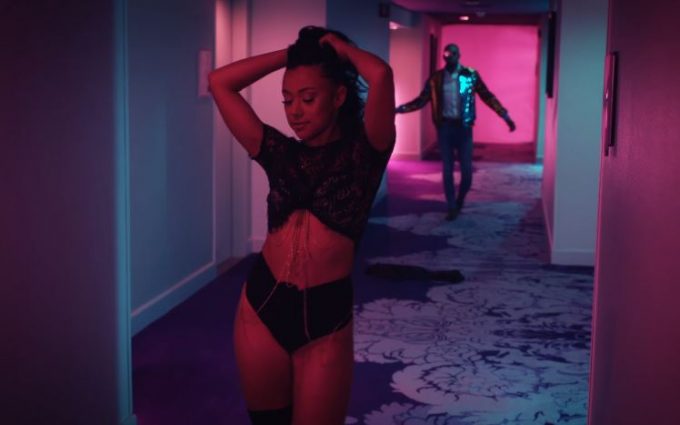 Chris Brown is often in the news that is not connected with his music. Take his friend Quavo from Migos now dating his ex girlfriend Karrueche. One thing you can not take away from him though, is his hit making capabilities. He always manages to find at least one each era.

As he continues with his ‘Party’ tour all over the United States, Breezy unveils the video for his new single ‘Privacy’ today. After chasing the hot woman over different locations, he finally gets his prize in the end. This clip is in continuation of the story in the ‘Party’ video featuring Gucci Mane and Usher. Watch the choreography heavy video below.