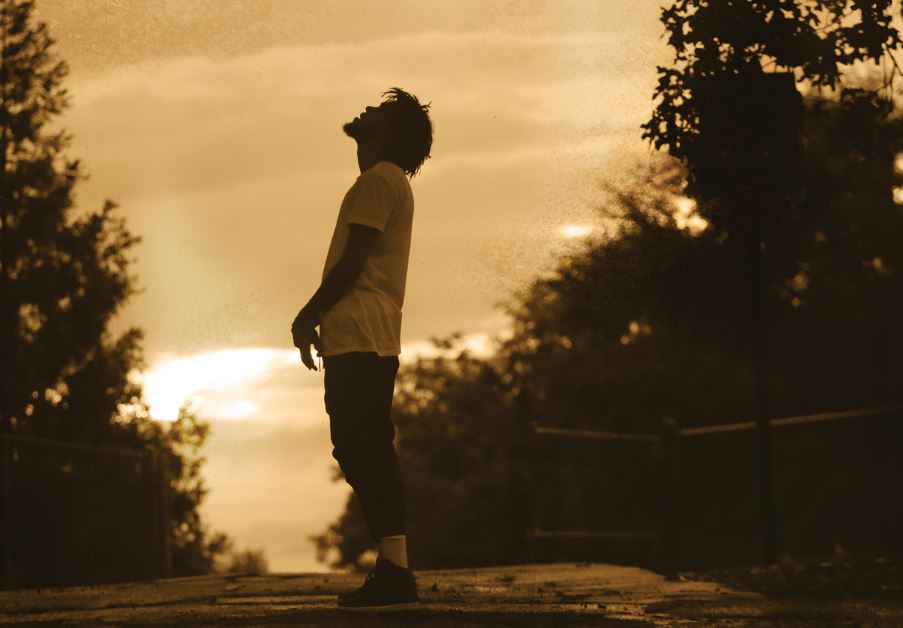 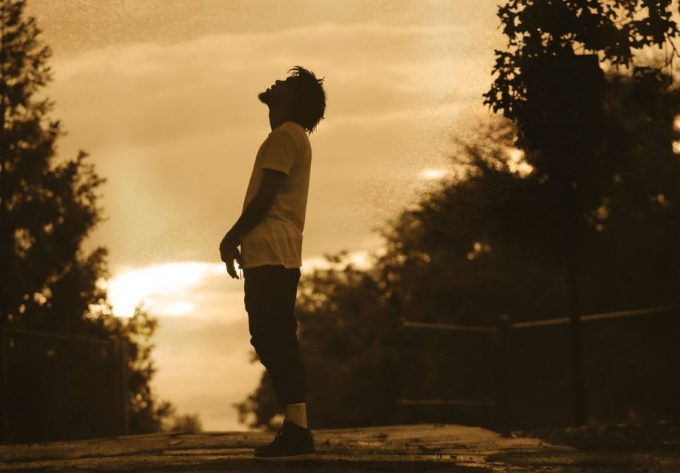 UPDATE 2 (4 May): A new clip has emerged where J. Cole reflects on the moving final scene in the documentary.

UPDATE (1 May): To the delight of fans, the entire special has been made available on YouTube. Watch below.

In 2015, J. Cole followed up the release of his critically acclaimed third album 2014 Forest Hills Drive with a HBO documentary covering his homecoming show in Fayetteveille, NC. Exactly two years from the release of that album, Cole released 4 Your Eyez Only, once again with close to no notice and no features. Just over a week ago, the new LP went platinum, marking another successful milestone for the rapper.

Earlier tonight, his second HBO special aired. Despite the inclusion of some music videos, this one focused less on J. Cole himself and more on the topics which he continuously tries to shine a light on through his music; struggling, low income residents from predominantly the south. When speaking to the New York Times about the documentary, Cole said he thought “it would be mad powerful for black people to see black people talking to each other”. Powerful, it was.

Cole also previewed a never heard before song during the documentary. In case you missed the premiere, you can watch the full film and listen to the untitled song, below.

(PS: This website contains no pop up ads. Any pop up ads you see are from the video player.)