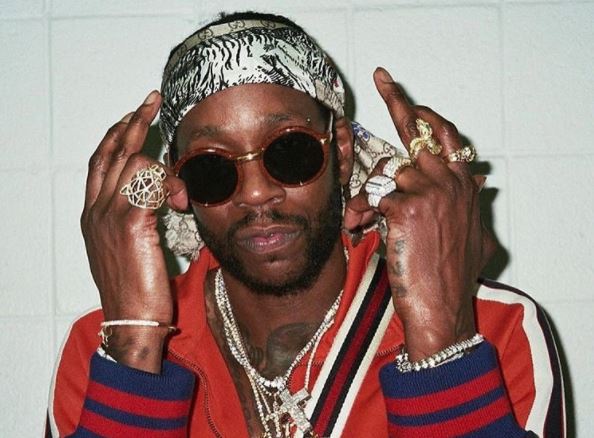 2 Chainz’ new album Pretty Girls Like Trap Music was originally planned to be released on April 7 but I guess the buzz wasn’t strong enough for Def Jam’s standards. Tity Boi took a little shot at his label while announcing the push back in last week of March but promised that the album is coming soon.

Today, the rapper has announced the new release date for his album which is June 16th. It comes along with a trailer where Chainz can be seen working in the studio with the likes of Pharrell and Drake. His latest single ‘It’s Vibe‘ featuring Trey Songz, Jhene Aiko & Ty Dolla Sign is one of my favorite tracks at the moment and constantly moving up on the charts.

In the recent past, 2 Chainz has also been spotted in the studio with the Nicki Minaj and 50 Cent. Let’s see what all songs make the cut when the tracklisting is revealed.

UPDATE: Here’s the full trailer featuring a longer sit down with Drake in a studio in L.A.

#prettygirlsliketrapmusic album cover thought of by me and designed by @troubleandrew #guccighost #guccitraphouse #girlslikepink #beautifultrap this street artistic expression drops on 6/16/17 ps. You know the merch game gone be crazy right !!!🔥🔥💪🏿