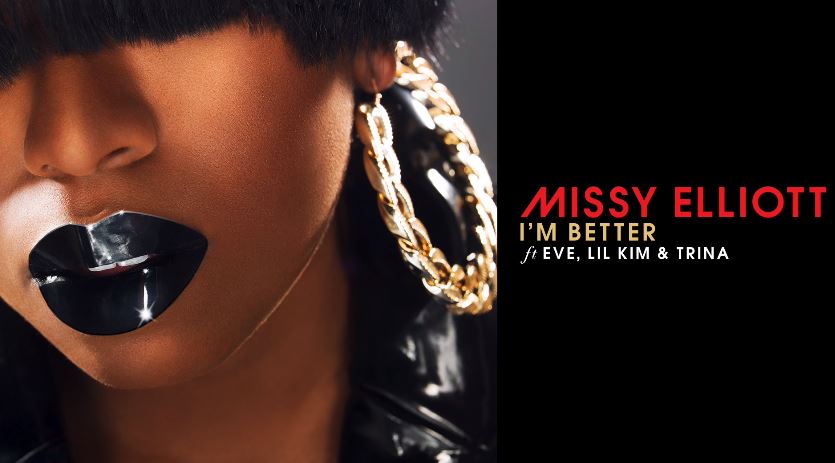 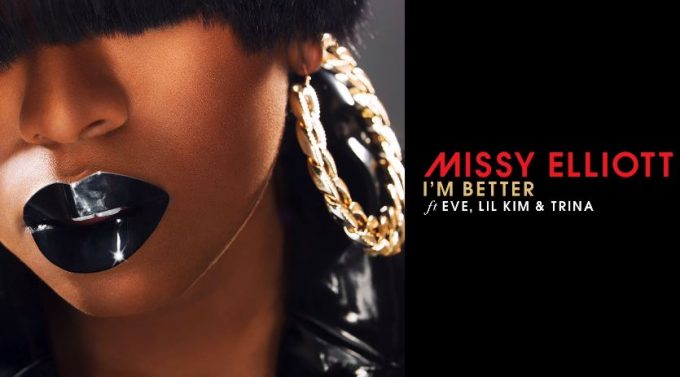 Back in January, Missy Elliott released her comeback single ‘I’m Better‘ featuring Lamb which satisfied her core fanbase but didn’t really perform well on the charts. Today, she recruits three female legends of Rap — Eve, Lil Kim and Trina on the official remix of the track.

It’s a unexpected move from the veteran rapper, singer and producer but fans from the early 2000s era will certainly appreciate this. Stream it below.